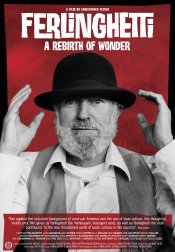 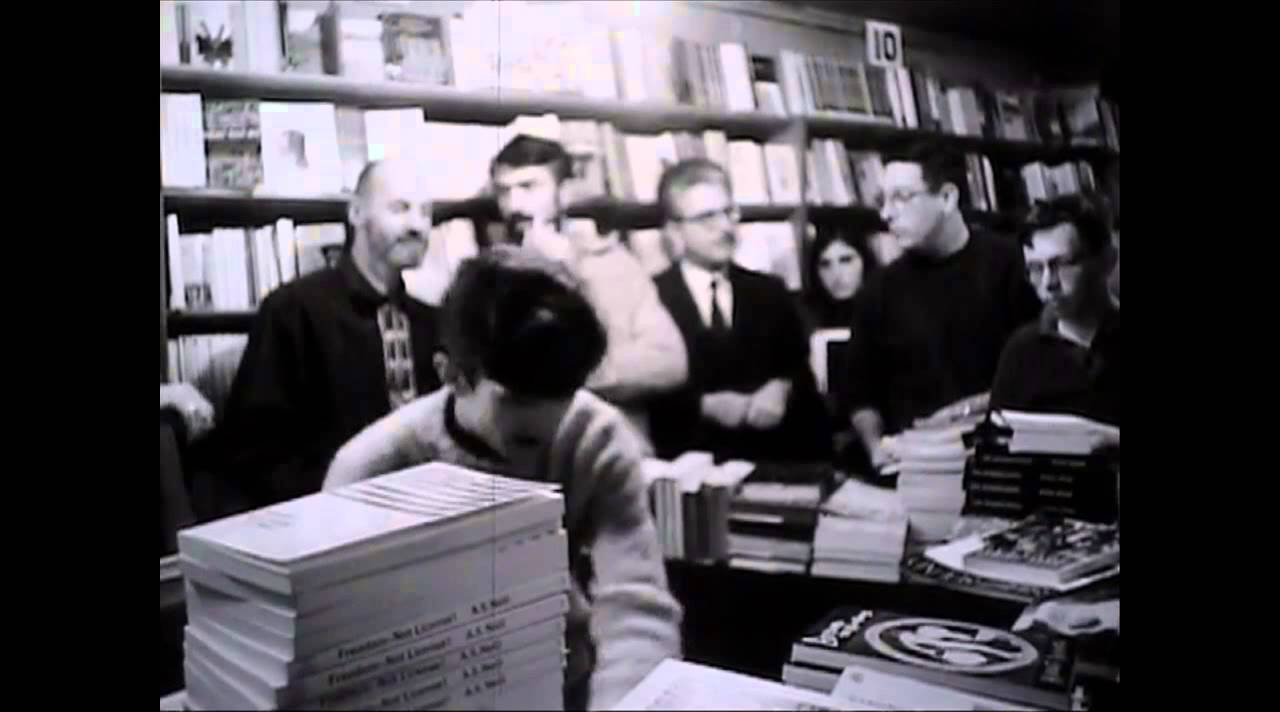 In this definitive documentary, director Christopher Felver crafts an incisive, sharply wrought portrait that reveals Ferlinghetti's true role as catalyst for numerous literary careers and for the Beat movement itself. One-on-one interviews with Ferlinghetti, made over the course of a decade, touch upon a rich mélange of characters and events that began to unfold in postwar America. These events include the publication of Allen Ginsberg's Howl, William S. Burroughs' Naked Lunch, and Jack Kerouac's On the Road, as well as the divisive events of the Vietnam war, the sexual revolution, and this country's perilous march towards intellectual and political bankruptcy. Since its inception in 1953, Ferlinghetti's City Lights Bookstore quickly became an iconic literary institution that embodied social change and literary freedom. Continuing to thrive for over five decades, it is a cornerstone of America's modern literary and cultural history.

Poll: Will you see Ferlinghetti?

A look at the Ferlinghetti behind-the-scenes crew and production team. 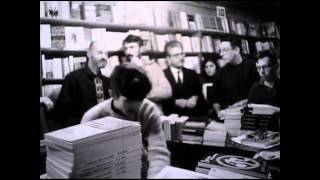 Production: What we know about Ferlinghetti

Ferlinghetti Release Date: When was it released?

Ferlinghetti was released in 2013 on Friday, February 8, 2013 (Limited release). There were 8 other movies released on the same date, including Side Effects, Identity Thief and Top Gun.

Looking for more information on Ferlinghetti?