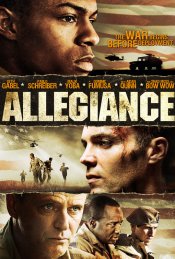 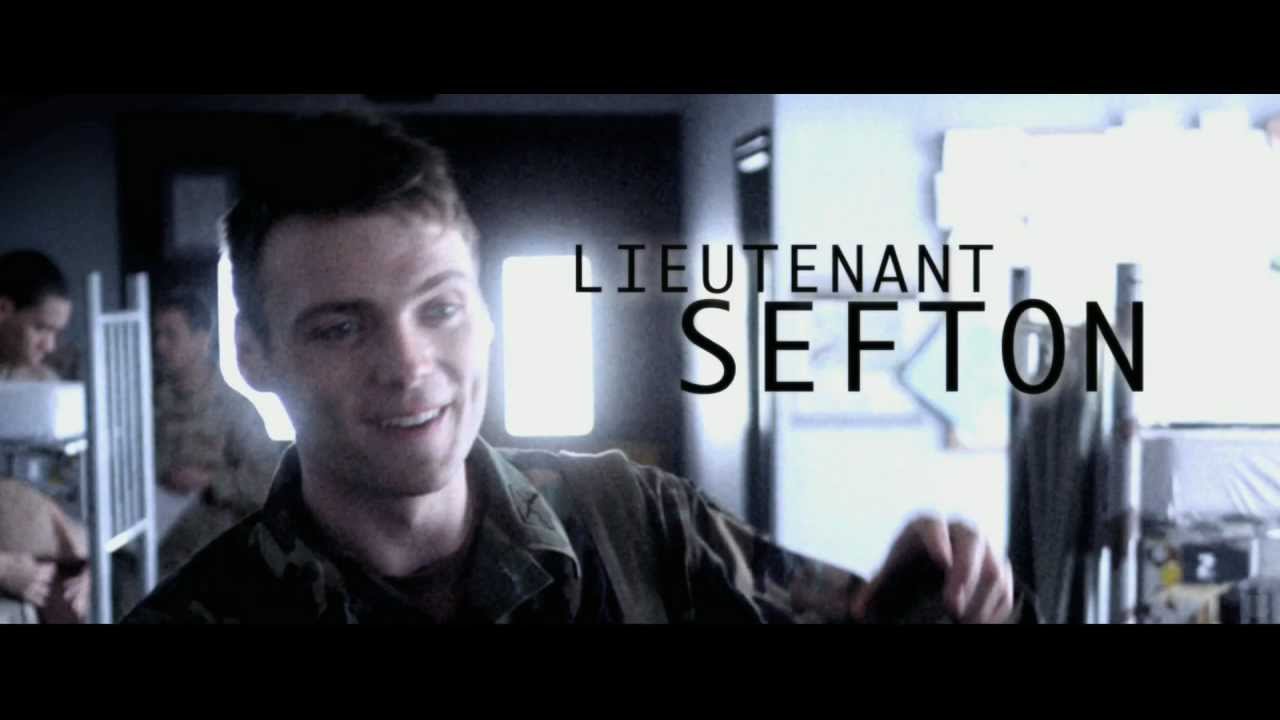 After being granted a questionable transfer that will keep him stateside as his National Guard unit deploys for Iraq, Lieutenant Danny Sefton (Seth Gabel) becomes embroiled in a last minute AWOL attempt by one of his soldiers (Bow Wow)--forcing him to choose between his loyalties to the fleeing soldier, his unit and his fiance.

Poll: Will you see Allegiance?

A look at the Allegiance behind-the-scenes crew and production team. 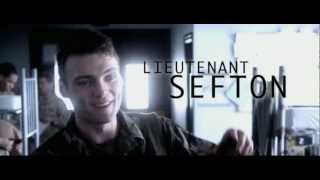 Production: What we know about Allegiance?

Allegiance Release Date: When was the film released?

Allegiance was released in 2013 on Friday, January 4, 2013 (Limited release). There were 5 other movies released on the same date, including Texas Chainsaw 3D, All Superheroes Must Die and A Dark Truth.

Looking for more information on Allegiance?