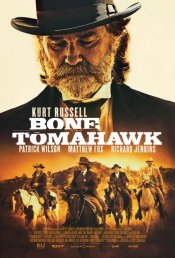 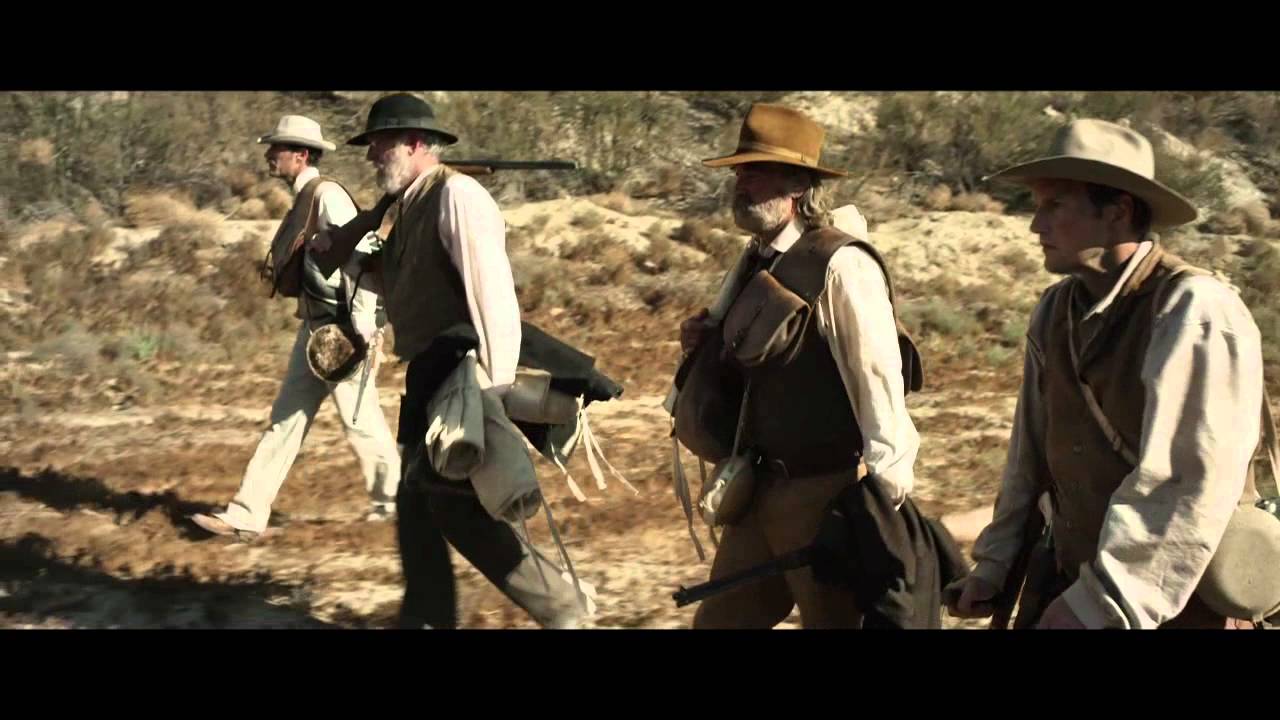 When a group of cannibal savages kidnaps settlers from the small town of Bright Hope, an unlikely team of gunslingers, led by Sheriff Franklin Hunt (Kurt Russell), sets out to bring them home. But their enemy is more ruthless than anyone could have imagined, putting their mission – and survival itself – in serious jeopardy.

Poll: Will you see Bone Tomahawk? 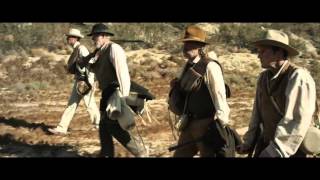 Production: What we know about Bone Tomahawk?

Bone Tomahawk Release Date: When was the film released?

Bone Tomahawk was released in 2015 on Friday, October 23, 2015 (Limited release). There were 8 other movies released on the same date, including The Last Witch Hunter, Rock The Kasbah and Paranormal Activity: The Ghost Dimension.