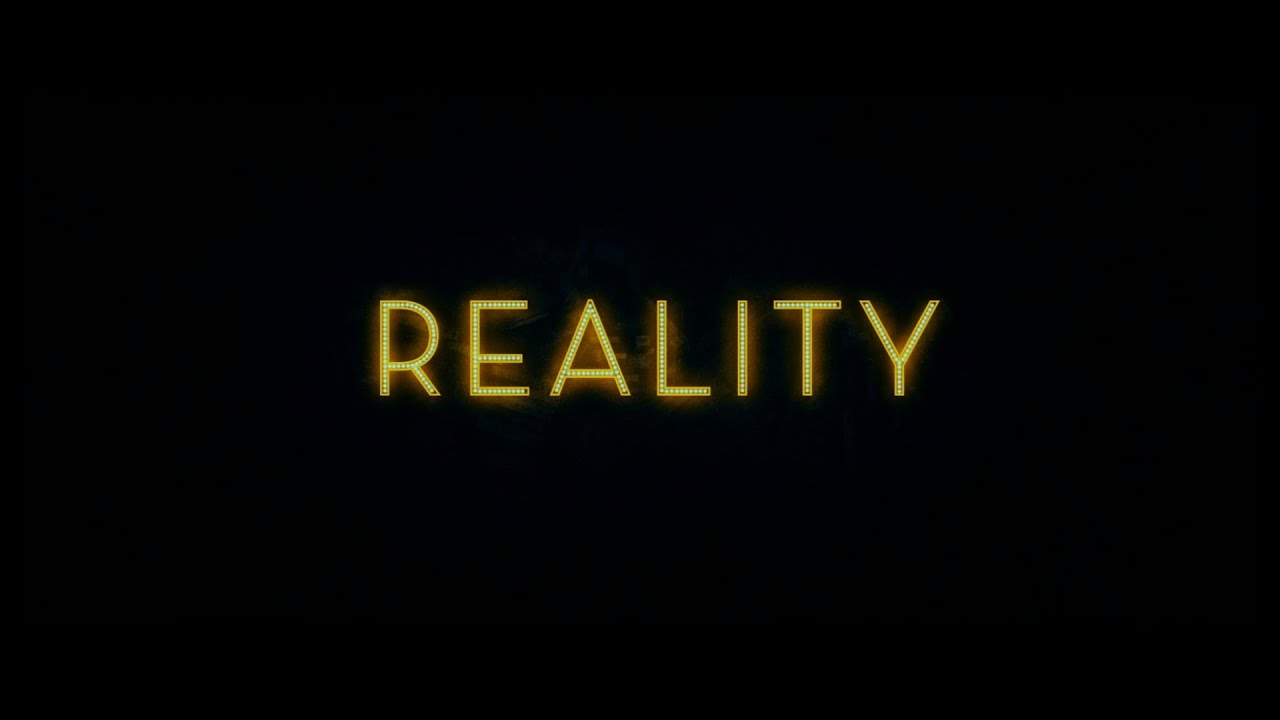 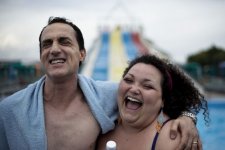 a darkly comic look at Luciano, a charming and affable fishmonger whose unexpected and sudden obsession with being a contestant on the reality show “Big Brother” leads him down a rabbit hole of skewed perceptions and paranoia. So overcome by his dream of being on reality TV, Luciano’s own reality begins to spiral out of control.

Poll: Will you see Reality?

A look at the Reality behind-the-scenes crew and production team. The film's director Matteo Garrone last directed Pinocchio and Dogman. 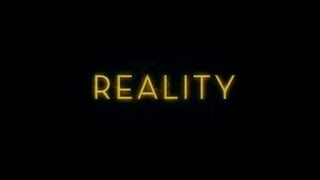 Production: What we know about Reality

Reality Release Date: When was it released?

Reality was released in 2013 on Friday, March 15, 2013 (Limited release). There were 12 other movies released on the same date, including The Incredible Burt Wonderstone, The Call and Upside Down.

Looking for more information on Reality?