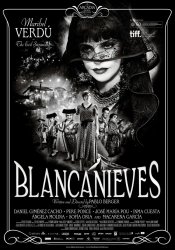 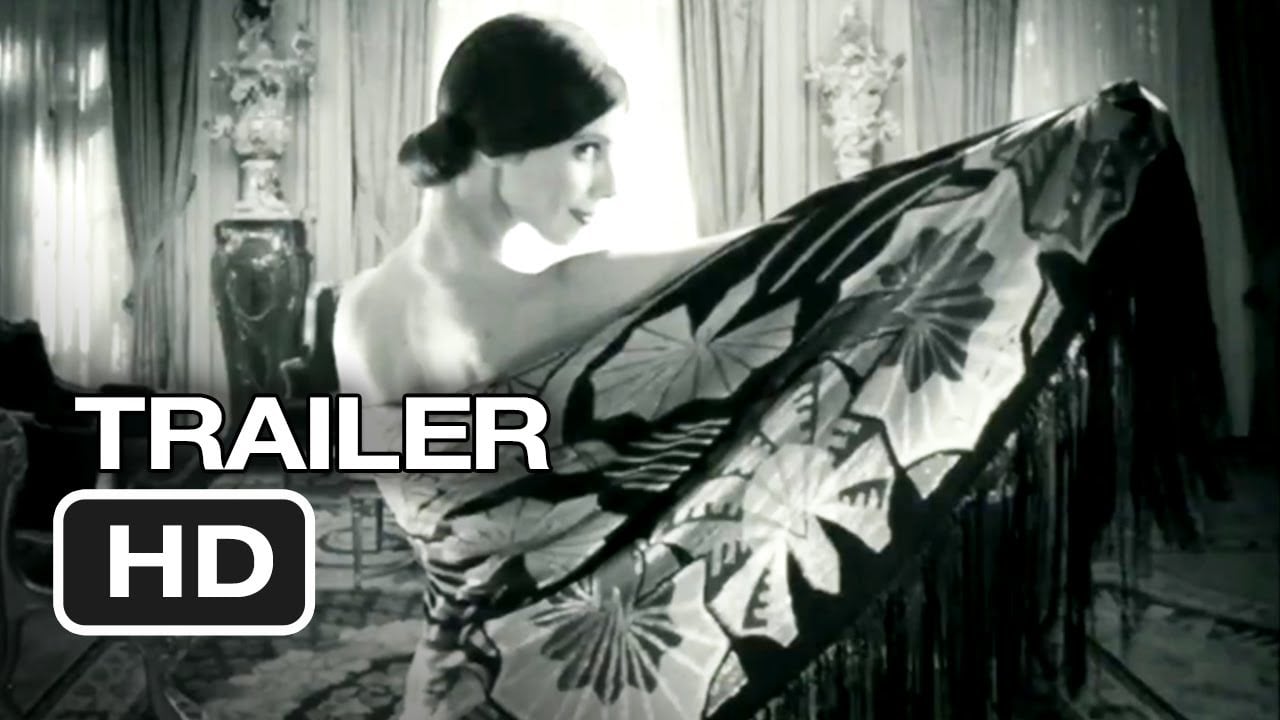 Set in a romanticized 1920s Seville, Berger's Snow White is Carmen (Macarena García), the daughter of a famous bull fighter, who lives under the tyrannical rule of her monstrous, evil stepmother, Encarna (Maribel Verdú). She escapes and joins a troupe of bullfighting dwarves, where her beauty and natural talent in the ring attract notices from the press. But soon the news reaches Encarna, who at last she knows where to find Carmen, and she prepares for the final showdown.

Poll: Will you see Blancanieves?

A look at the Blancanieves behind-the-scenes crew and production team. 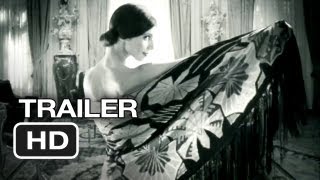 Production: What we know about Blancanieves?

Blancanieves Release Date: When was the film released?

Blancanieves was released in 2013 on Friday, March 15, 2013 (Limited release). There were 12 other movies released on the same date, including The Incredible Burt Wonderstone, From Up on Poppy Hill and Spring Breakers.

Looking for more information on Blancanieves?