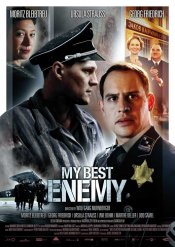 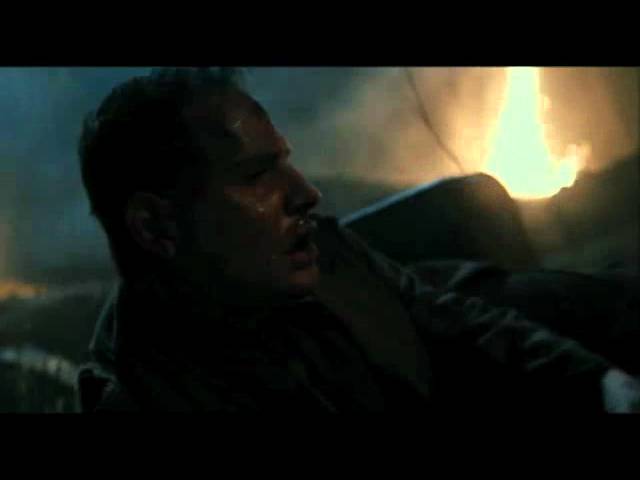 In the picturesque Vienna of the 1930s Victor Kaufmann (Moritz Bleibtreu), the son of wealthy Jewish art gallery owners, Rudi (Georg Friedrich) and Lena (Ursula Strauss) have been friends since childhood. The inseparable trio vows to stick together, come hell or high water.

But after the German annexation of Austria, Victor is shocked to discover his best friend Rudi on his doorstep in an SS uniform. Though Rudi tries to prevent it, Victor and his family are sent to a concentration camp. Years later, the Nazis want to present a gift to Mussolini – in the form of a Michelangelo sketch belonging to the Kaufmanns. But when the sketch is proved to be a fake, Victor is taken out of the concentration camp to produce the genuine article. But a dramatic plane crash, switching identities and an elaborate – perhaps crazy - scheme are just what Victor needs to try and set things right. With a fast pace, hilarious characters and a rollicking story this WWII adventure always keeps you guess just what craziness will happen next.

Poll: Will you see My Best Enemy?

A look at the My Best Enemy behind-the-scenes crew and production team. 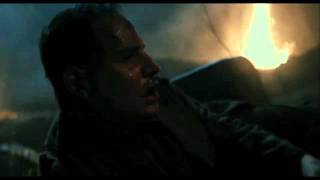 Production: What we know about My Best Enemy?

My Best Enemy Release Date: When was the film released?

My Best Enemy was released in 2013 on Friday, January 11, 2013 (Limited release). There were 11 other movies released on the same date, including A Haunted House, The Baytown Outlaws and Gangster Squad.

Q&A Asked about My Best Enemy

Looking for more information on My Best Enemy?