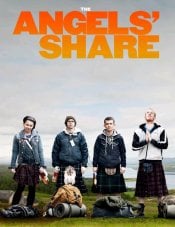 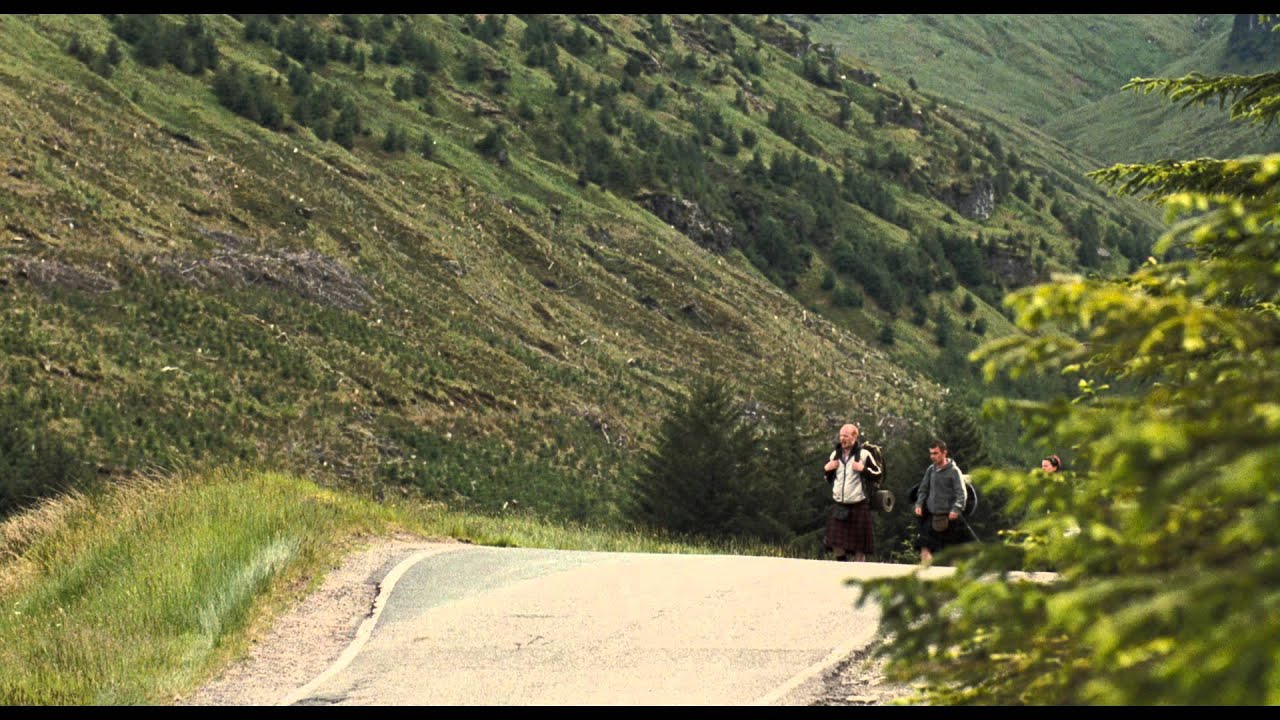 A comedy about a Glasgow boy locked in a family feud who just wants a way out.

When Robbie sneaks into the maternity hospital to visit his young girlfriend Leonie and hold his newborn son Luke for the first time, he is overwhelmed. He swears that Luke will not lead the same stricken life he has led.

On community service Robbie meets Rhino, Albert and Mo for whom, like him, work is little more than a distant dream. Little did Robbie imagine that turning to drink might change their lives - not cheap fortified wine, but the best malt whiskies in the world. What will it be for Robbie? More violence and vendettas or a new future with 'Uisge Beatha,' the 'Water of Life'? Only the angels know... 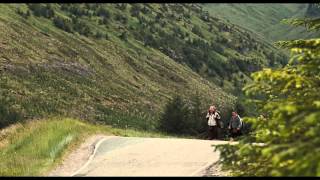 The Angels' Share Release Date: When was it released?