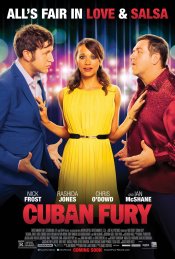 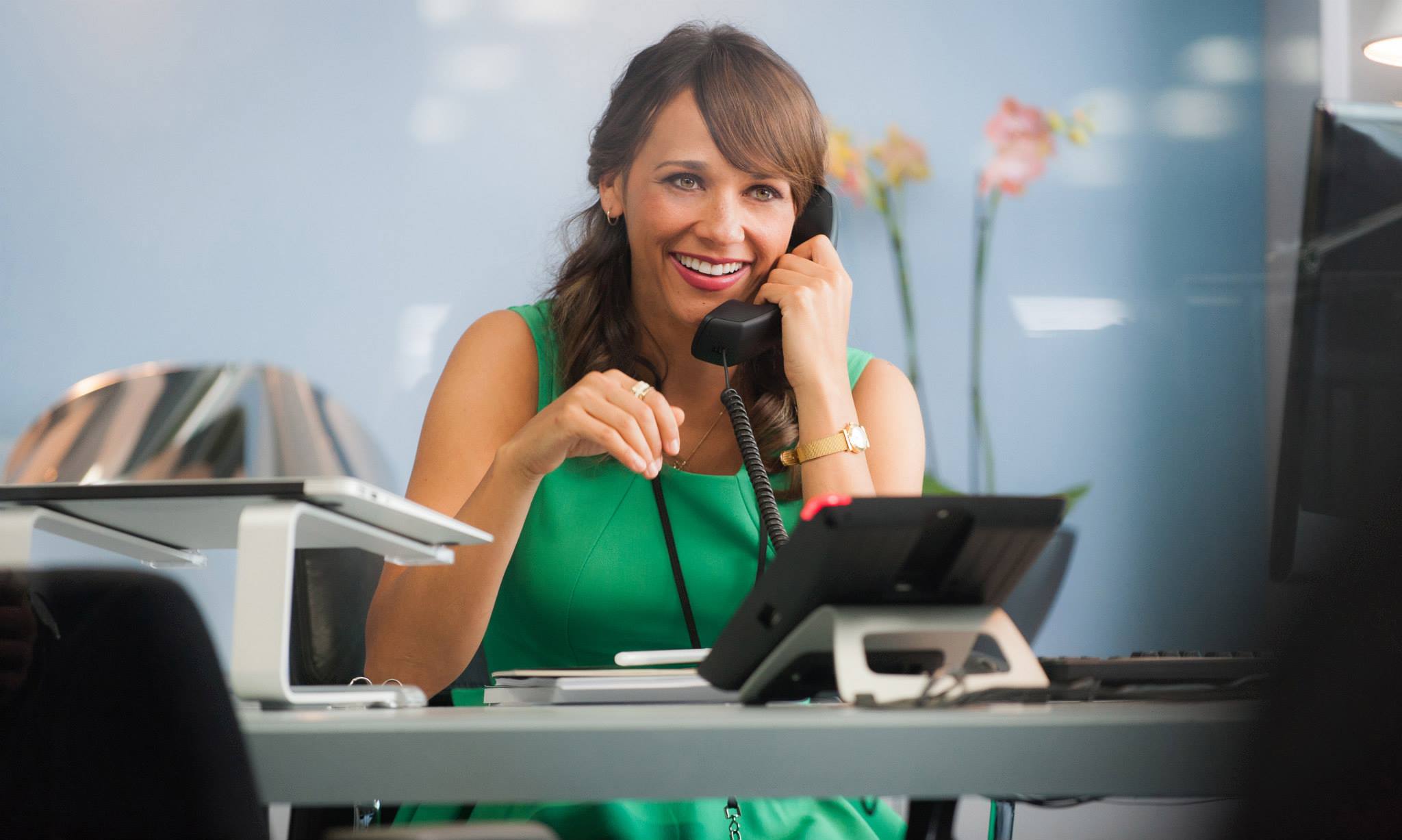 In 1987, a 13-year-old natural born dancer with fire in his heels and snakes in his hips is working himself up to explode all over the UK Junior Salsa Championships. But then: a freakish bullying incident on the mean streets of London robs him of his confidence, and our young hero finds his life diverted down a very different path.

Twenty-two-years later, an adult Bruce Garrett (Nick Frost) finds himself out-of-shape and unloved - trapped in a downward spiral of self-pity, repression and Nando's take-outs. Only Julia (Rashida Jones), his smart, funny, gorgeous new American boss, gives him reason to live. But she's untouchable; out of his league. Luckily for him, she also has a secret passion. Thus, Bruce is once again brought face-to-face with the darkest and most powerful of his inner demons. Somehow, someway, Bruce must learn how to unshackle his dancing beast, regain his long lost fury and claim the love of his life...and he's going to do it all On The Dance Floor...

Poll: Will you see Cuban Fury?

"One Chance" , "Trap for Cinderella"

A look at the Cuban Fury behind-the-scenes crew and production team.

Production: What we know about Cuban Fury?

Cuban Fury Release Date: When was the film released?

Cuban Fury was released in 2014 on Friday, April 11, 2014 (Limited release). There were 8 other movies released on the same date, including Oculus, Draft Day and Rio 2.