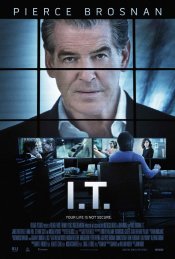 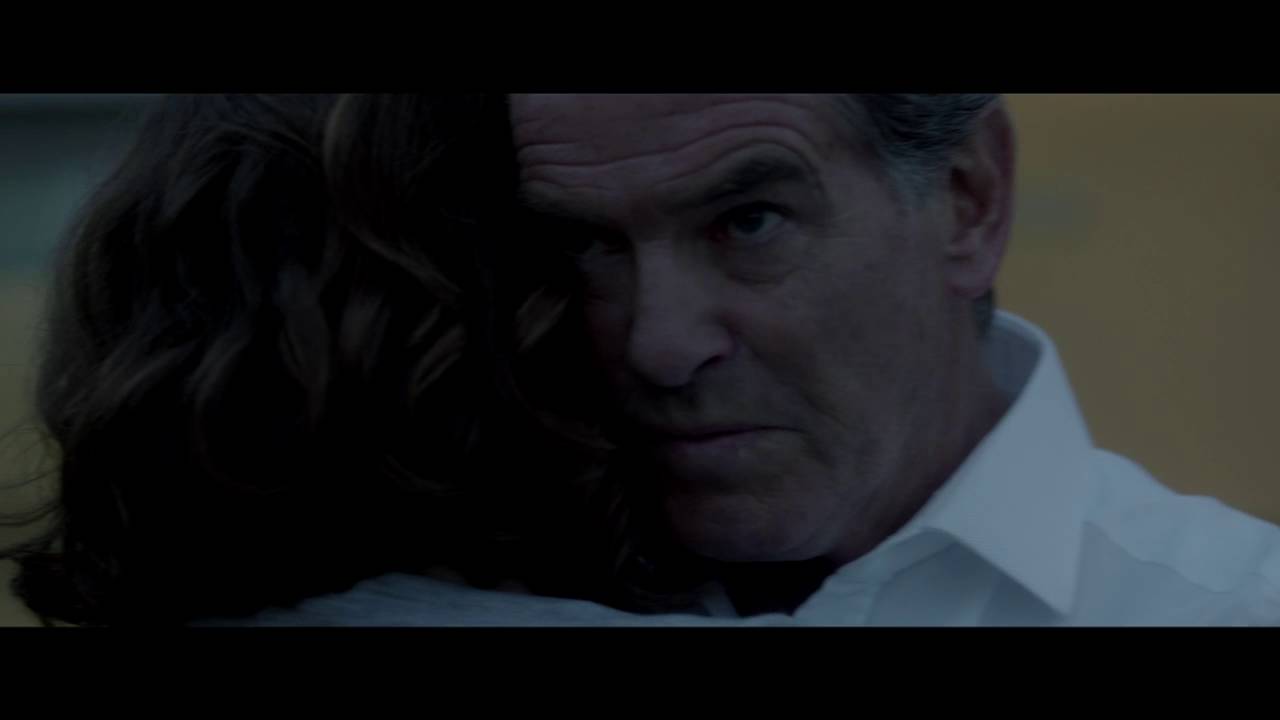 Mike Regan is a successful, self-made man who has it all: a gorgeous wife, a beautiful teenage daughter and a sleek, state-of-the-art “smart home”. But he soon finds himself in a deadly, high-stakes game of cat-and-mouse when his I.T. consultant, Ed, starts using his skills to stalk Mike’s daughter and endanger his family, his business, and his life. In a world where there is no privacy, and personal secrets can go viral by the click of a mouse, Mike needs to rely on his old connections to defeat a new kind of nemesis.

A look at the I.T. behind-the-scenes crew and production team. The film's director John Moore last directed A Good Day to Die Hard and Max Payne. The film's writer William Wisher last wrote Dominion: A Prequel to the Exorcist and Exorcist: The Beginning. 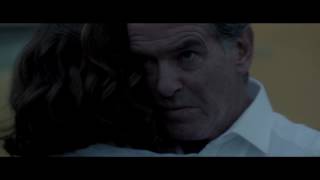 Production: What we know about I.T.?

I.T. Release Date: When was the film released?

I.T. was released in 2016 on Friday, September 23, 2016 (Limited release). There were 16 other movies released on the same date, including The Magnificent Seven, Storks and Beauty and the Beast.

Looking for more information on I.T.?