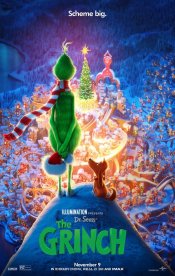 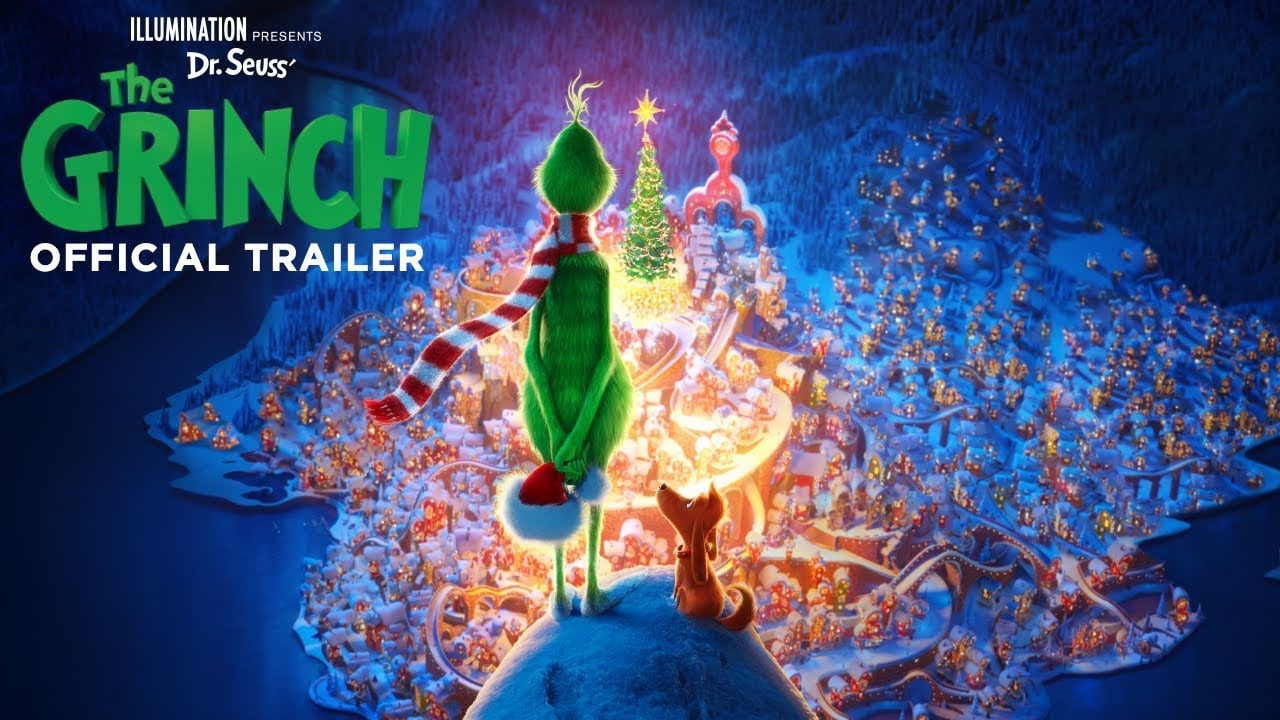 The Grinch tells the story of a cynical grump who goes on a mission to steal Christmas, only to have his heart changed by a young girl’s generous holiday spirit.

Poll: Will you see Dr. Seuss' The Grinch?

Who stars in Dr. Seuss' The Grinch: Cast List

Spider-Man: No Way Home, Doctor Strange in the Multiverse of Madness

A look at the Dr. Seuss' The Grinch behind-the-scenes crew and production team. The film's director Scott Mosier last directed Meebo and Me. The film's writer Michael LeSieur last wrote Keeping Up with the Joneses and You, Me and Dupree. 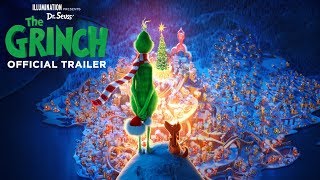 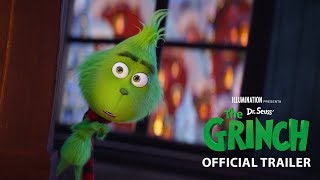 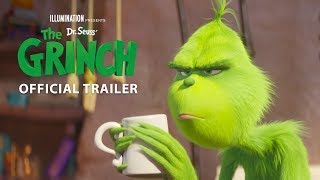 Production: What we know about Dr. Seuss' The Grinch?

Dr. Seuss' The Grinch Release Date: When was the film released?

Dr. Seuss' The Grinch was released in 2018 on Friday, November 9, 2018 (Nationwide release). There were 13 other movies released on the same date, including Overlord, The Girl in the Spider's Web: A New Dragon Tattoo Story and Lez Bomb. 2D/3D

Looking for more information on Dr. Seuss' The Grinch?