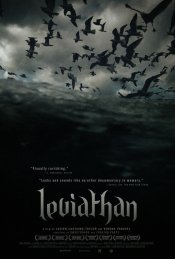 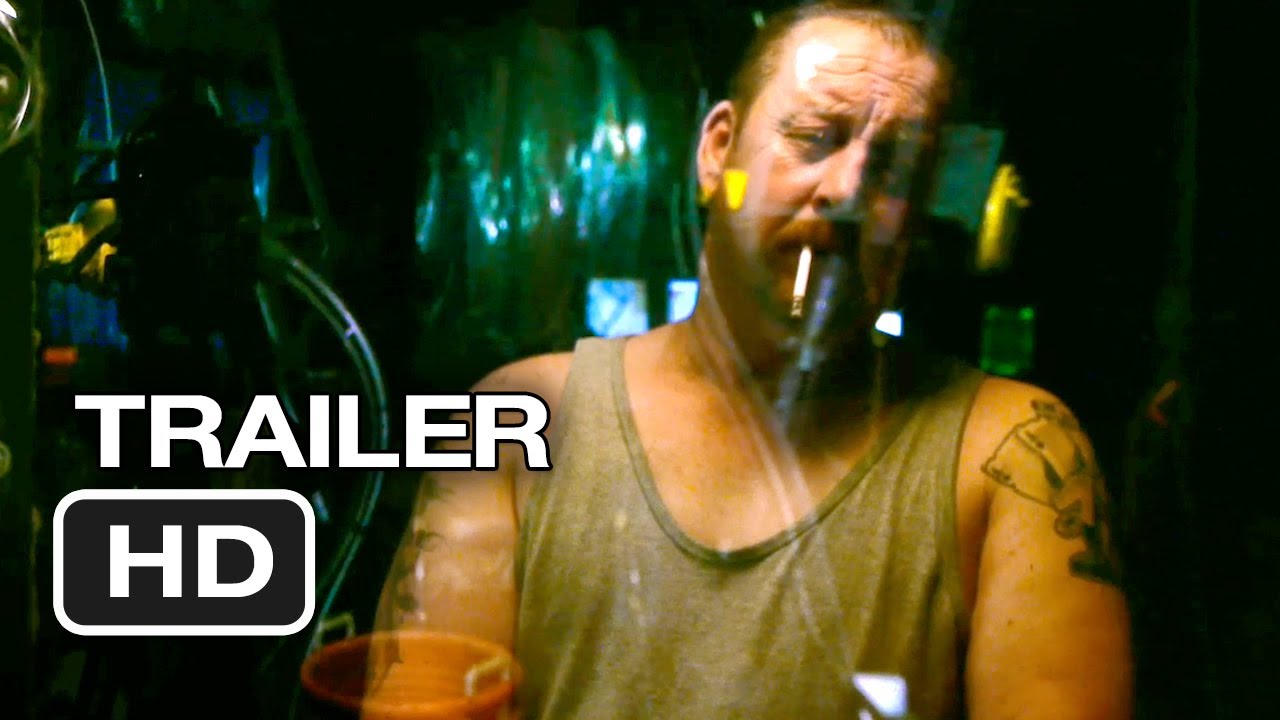 A documentary that takes you deep inside the dangerous world of commercial fishing. Set aboard a hulking fishing vessel as it navigates the treacherous waves off the New England coast—the very waters that once inspired Moby Dick—the film captures the world of the fishermen in starkly haunting, yet beautiful detail.

Poll: Will you see Leviathan? 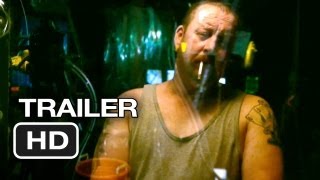 Production: What we know about Leviathan

Leviathan Release Date: When was it released?

Leviathan was released in 2013 on Friday, March 1, 2013 (Limited release). There were 16 other movies released on the same date, including Jack the Giant Slayer, Phantom and 21 and Over.

Looking for more information on Leviathan?