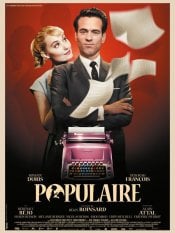 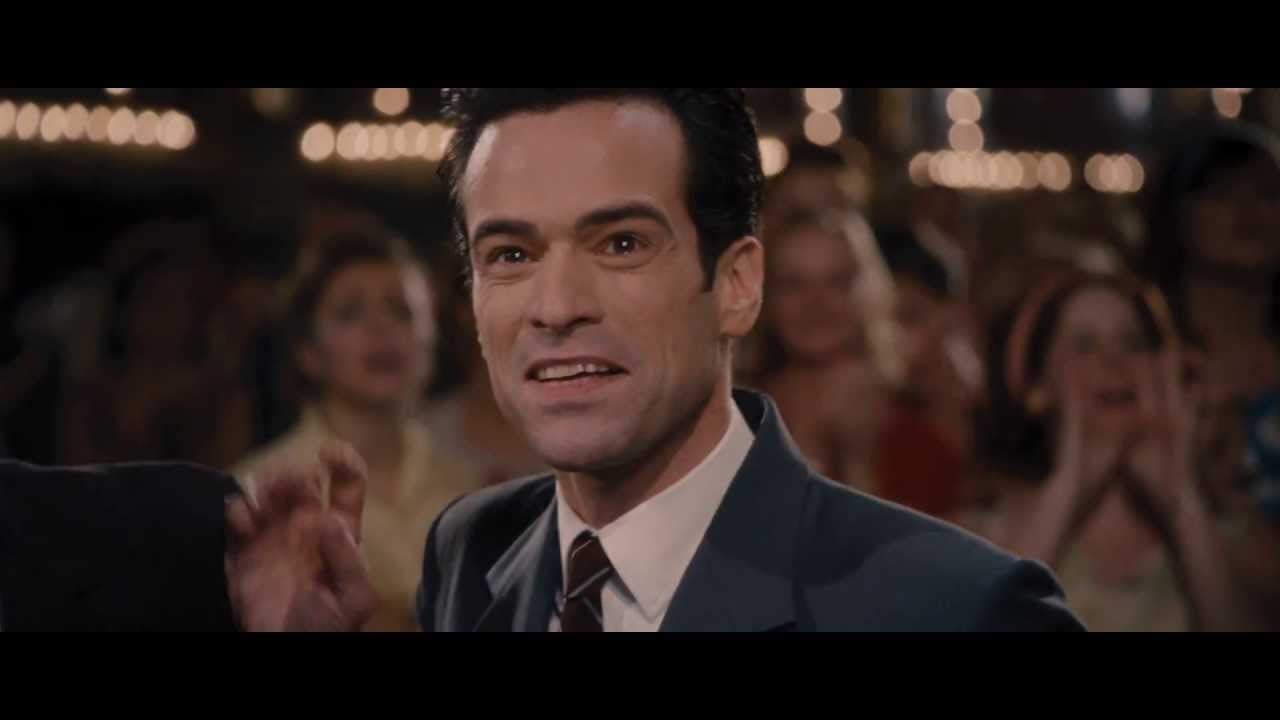 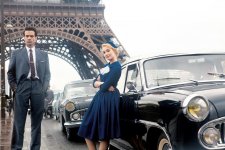 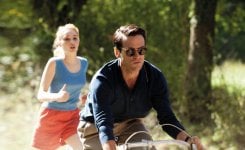 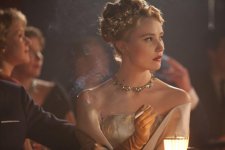 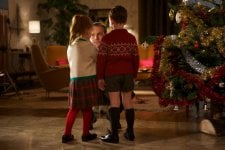 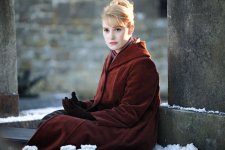 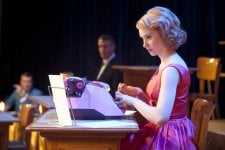 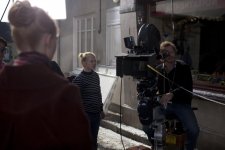 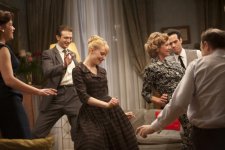 Spring, 1958. 21-year-old Rose Pamphyle lives with her grouchy widower father who runs the village store. Engaged to the son of the local mechanic, she seems destined for the quiet, drudgery-filled life of a housewife. But that's not the life Rose longs for. When she travels to Lisieux in Normandy, where charismatic insurance agency boss Louis Echard is advertising for a secretary, the ensuing interview is a disaster. But Rose reveals a special gift – she can type at extraordinary speed.

Unwittingly, the young woman awakens the dormant sports fan in Louis. If she wants the job she'll have to compete in a speed typing competition. Whatever sacrifices Rose must make to reach the top, Louis declares himself her trainer. He'll turn her into the fastest girl not only in the country, but in the world!

But a love of sport doesn't always mix well with love itself..

Poll: Will you see Populaire?

A look at the Populaire behind-the-scenes crew and production team. 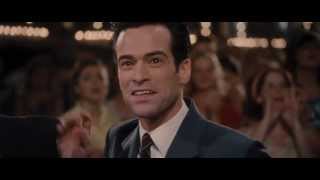 Production: What we know about Populaire

Populaire Release Date: When was it released?

Populaire was released in 2013 on Friday, September 6, 2013 (Limited release). There were 14 other movies released on the same date, including Riddick, A Teacher and The Ultimate Life.

Looking for more information on Populaire?