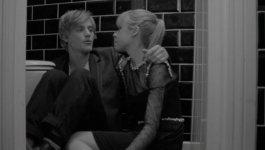 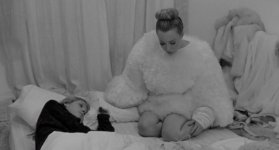 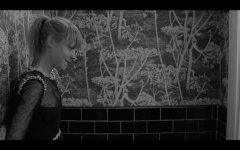 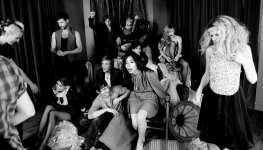 Follows a group of young Londoners as they struggle to find meaning in their lives while masking their discontent with sex, drugs, and rock ‘n roll. The story centers on ex-model and aspiring actress Alice (Antonia Campbell-Hughes) as she struggles with her relationship with Charlie (Johnny Flynn), her drug-addicted ex-boyfriend. The fashionable group of friends epitomizes a new modern “lost generation” reminiscent of Ernest Hemmingway and his cohorts.

Poll: Will you see Lotus Eaters?

A look at the Lotus Eaters behind-the-scenes crew and production team. 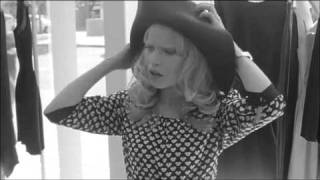 Production: What we know about Lotus Eaters

Lotus Eaters Release Date: When was it released?

Lotus Eaters was released in 2013 on Friday, April 5, 2013 (New York release). There were 13 other movies released on the same date, including Jurassic Park 3D, Evil Dead and 6 Souls.