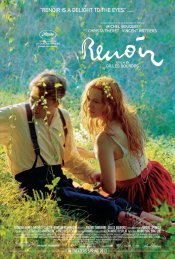 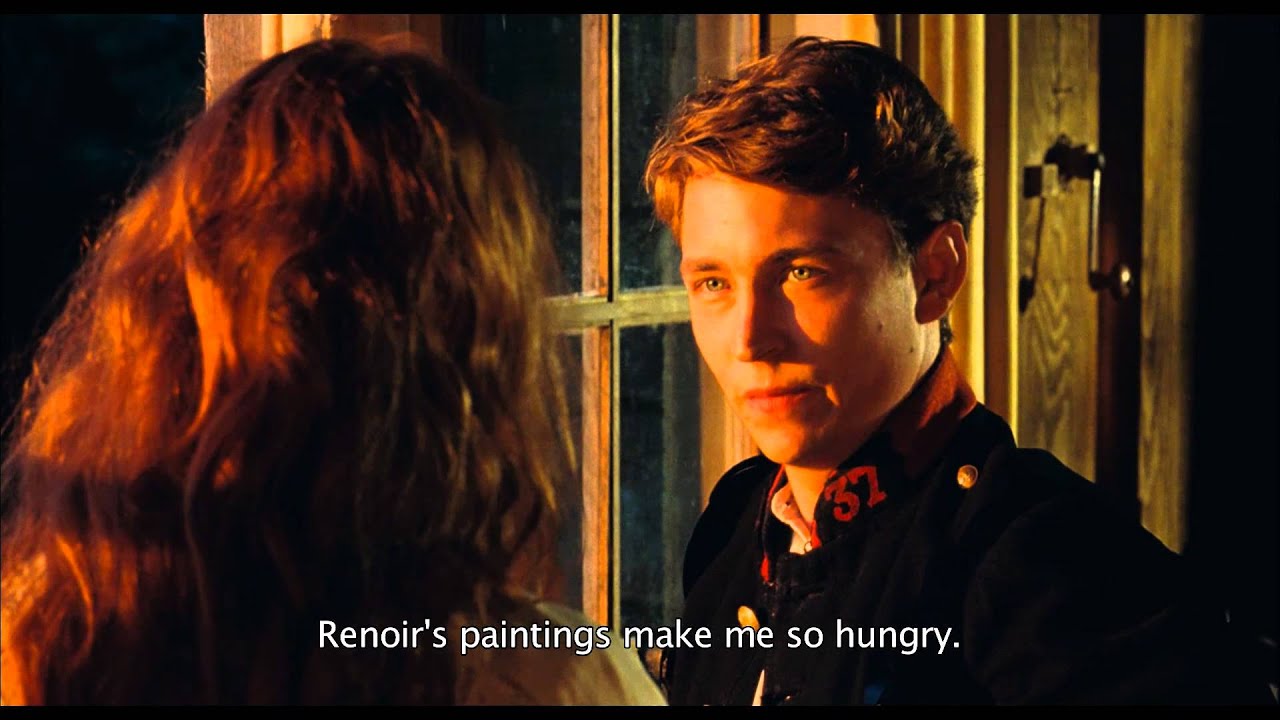 A love story about the famed painter, his son Jean (the famed director) and their muse. 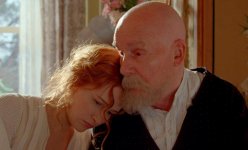 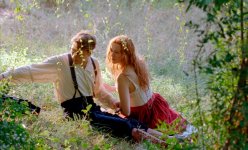 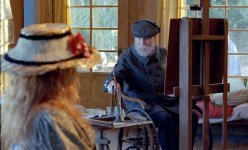 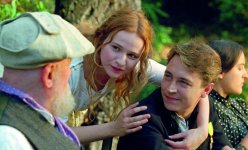 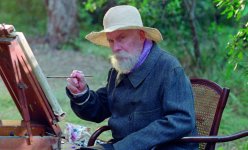 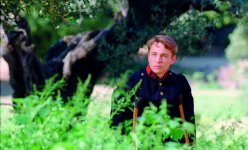 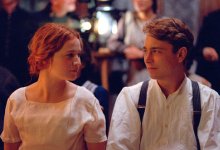 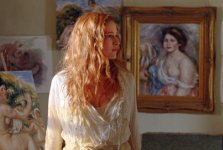 Set in The Côte d’Azur in 1915 – Pierre-Auguste Renoir’s twilight years – he is tormented by the loss of his wife, and the terrible news that his son Jean has been wounded in action. But, when a young girl miraculously enters his world, the old painter is filled with a new, wholly unexpected energy. Blazing with life, radiantly beautiful, Andrée will become his last model, and the wellspring of a remarkable rejuvenation, inspiring some of Renoir’s most renowned works including Les baigneuses [The Bathers].

Back at his family home, Jean too falls under the spell of the new, redheaded star in Renoir firmament. In their Mediterranean Eden and in the face of his father’s fierce opposition – Jean falls in love with this wild, untameable spirit…and as he does so, Renoir’s weak-willed, battle-shaken son grows into a filmmaker, eventually becoming one of the greatest of all time.

Poll: Will you see Renoir?

A look at the Renoir behind-the-scenes crew and production team. 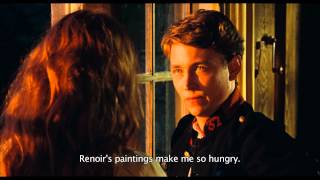 Production: What we know about Renoir

Renoir Release Date: When was it released?

Renoir was released in 2013 on Friday, March 29, 2013 (New York / Los Angeles release). There were 9 other movies released on the same date, including Tyler Perry's Temptation, The Host and Family Weekend.

Looking for more information on Renoir?