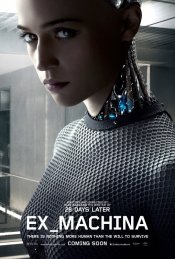 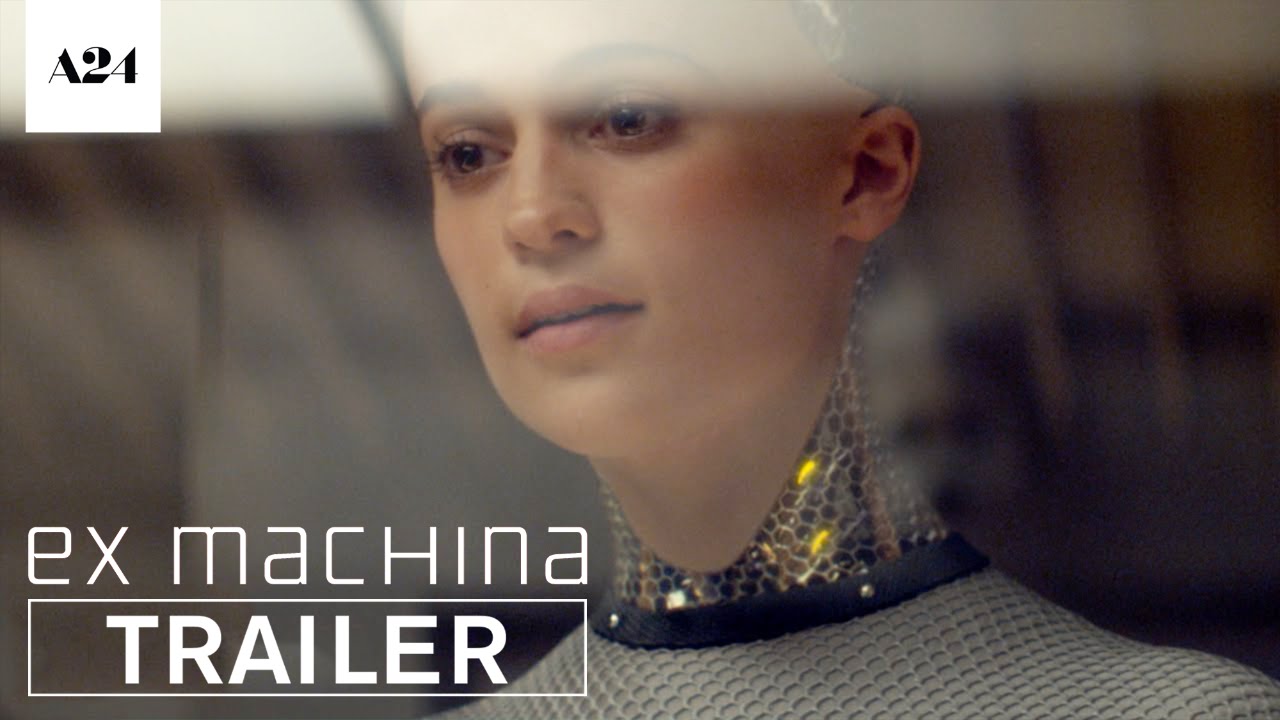 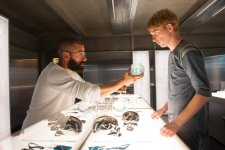 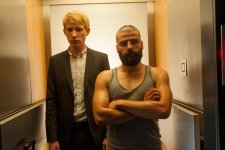 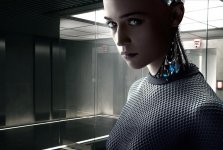 Caleb Smith (Domhnall Gleeson), a programmer at an internet-search giant, wins a competition to spend a week at the private mountain estate of the company's brilliant and reclusive CEO, Nathan Bateman (Oscar Isaac). Upon his arrival, Caleb learns that Nathan has chosen him to be the human component in a Turing Test—charging him with evaluating the capabilities, and ultimately the consciousness, of Nathan’s latest experiment in artificial intelligence. That experiment is Ava (Alicia Vikander), a breathtaking A.I. whose emotional intelligence proves more sophisticated––and more deceptive––than the two men could have imagined.

Poll: Will you see Ex Machina? 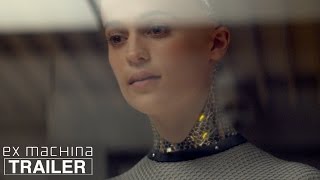 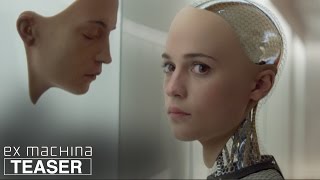 Production: What we know about Ex Machina?

Ex Machina Release Date: When was the film released?


Ex Machina was a Limited release in 2015 on Friday, April 10, 2015. There were 6 other movies released on the same date, including The Longest Ride, Desert Dancer and Lost River.
As a Limited release, Ex Machina will only be shown in select movie theaters across major markets. Please check Fandango and Atom Tickets to see if the film is playing in your area.