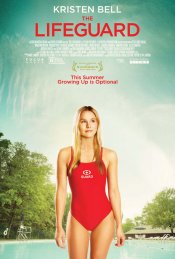 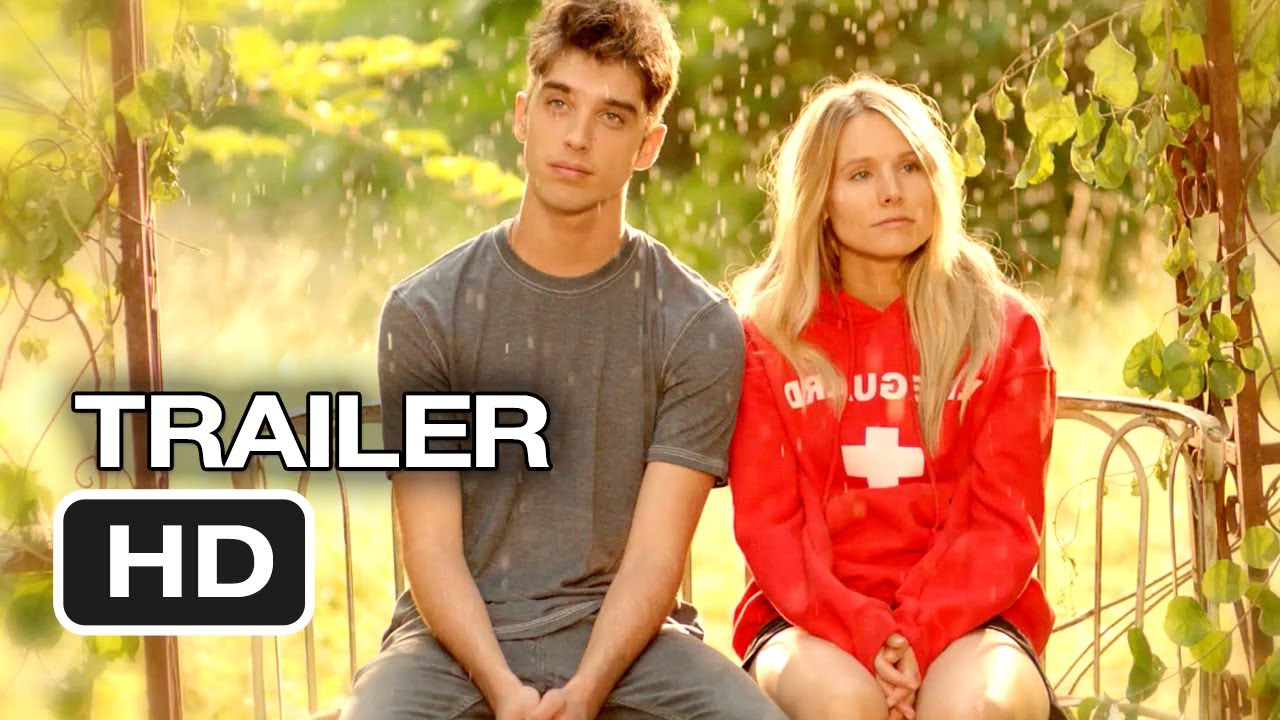 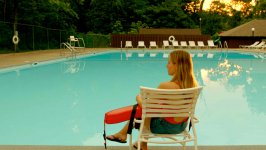 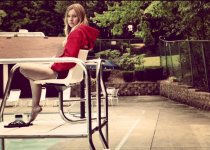 Leigh (Kristen Bell) is almost 30, and living a seemingly perfect life in New York. But when her career and love life both come crashing down, she flees to her suburban hometown and regresses right back into teenage life and behavior. She moves into her old room with her parents, hangs around with friends who never left town, and reclaims her high school job as a condo-complex lifeguard. But as Leigh enjoys shirking adult life and responsibilities and enters into an illicit affair, she begins a chain reaction that affects those closest to her.

Poll: Will you see The Lifeguard?

Crew: Who's making The Lifeguard

A look at the The Lifeguard behind-the-scenes crew and production team. The film's writer Liz Garcia last wrote The Au Pairs and Anything But Ordinary. 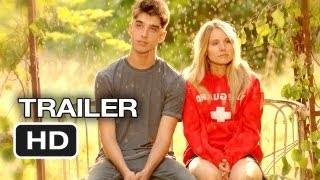 Production: What we know about The Lifeguard

The Lifeguard Release Date: When was it released?

The Lifeguard was released in 2013 on Friday, August 30, 2013 (Limited release). There were 6 other movies released on the same date, including Getaway, One Direction: This is Us and Our Nixon.

Questions: Asked About The Lifeguard

Looking for more information on The Lifeguard?