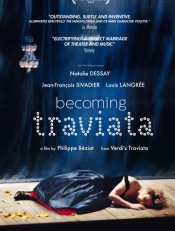 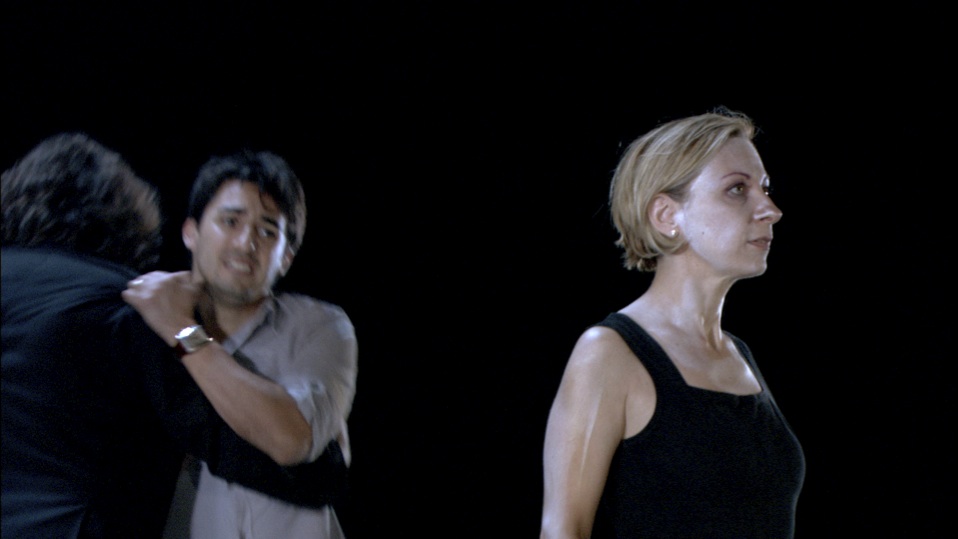 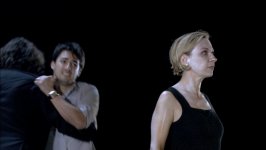 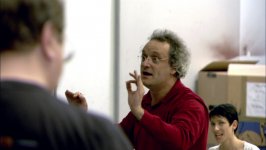 Following world famous French soprano Natalie Dessay from the first repetitions until the premiere under the direction of Jean-Francois Sivadier, we meet a very special woman, a piece of art, a myth: La Traviata.

Poll: Will you see Becoming Traviata?

A look at the Becoming Traviata behind-the-scenes crew and production team.

Production: What we know about Becoming Traviata

Becoming Traviata Release Date: When was it released?

Becoming Traviata was released in 2013 on Wednesday, May 15, 2013 (Limited release). There were 1 other movie released on the same date, including Star Trek Into Darkness.