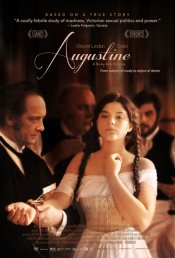 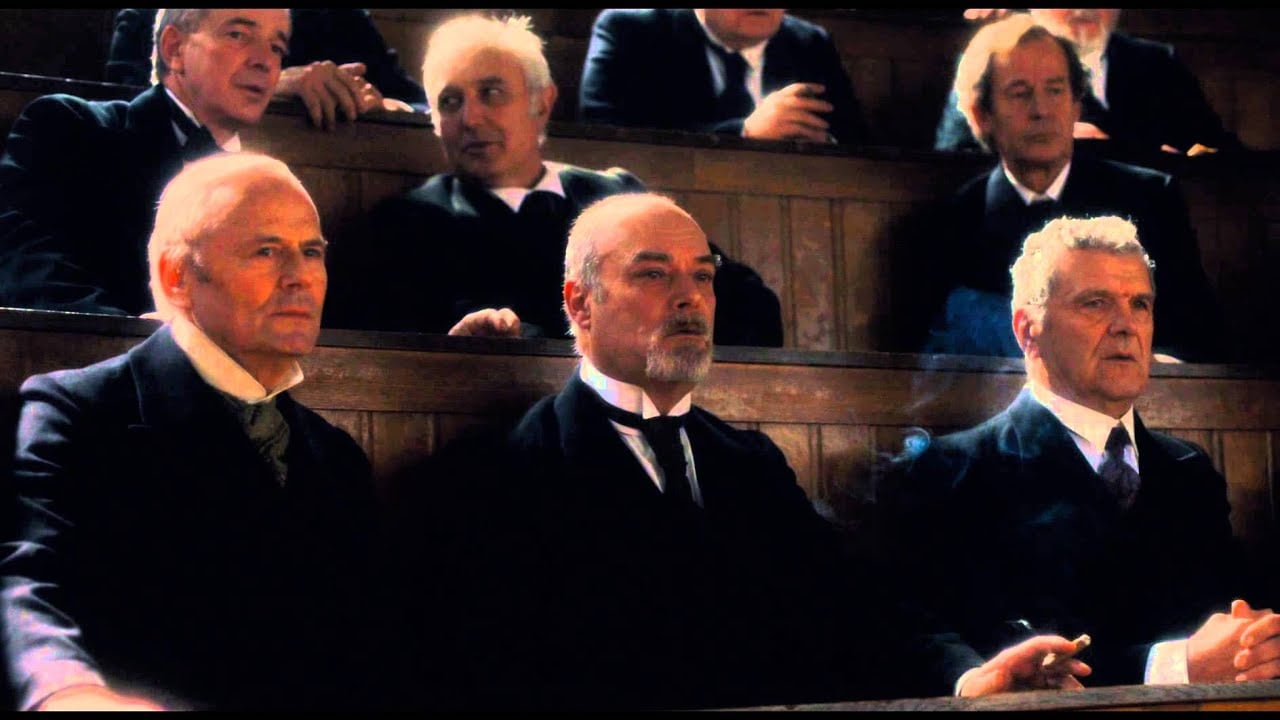 In Belle Epoque Paris, 19-year-old kitchen maid Augustine suffers an inexplicable seizure that leaves her partially paralyzed and is shipped off to an all-female psychiatric hospital specializing in the then-fashionable ailment of 'hysteria'. Augustine captures the attention of renowned neurologist Dr. Charcot (Vincent Lindon) after she has another attack that appears to give her intense physical pleasure. Intrigued, he begins using her as his principal subject, hypnotizing her in front of his fellow doctors. As Augustine displays her spectacular fits in lecture halls, the lines between doctor and patient become blurred, radically impacting the course of both of their lives.

Poll: Will you see Augustine?

Both Sides of the Blade, Bastards 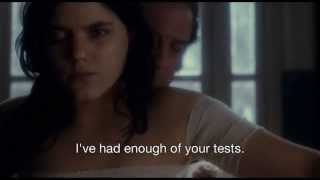 Production: What we know about Augustine?

Augustine Release Date: When was the film released?

Augustine was released in 2013 on Friday, May 17, 2013 (Limited release). There were 10 other movies released on the same date, including Star Trek Into Darkness, State 194 and The English Teacher.

Looking for more information on Augustine?