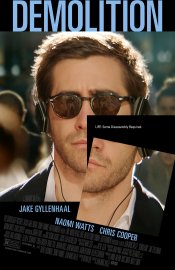 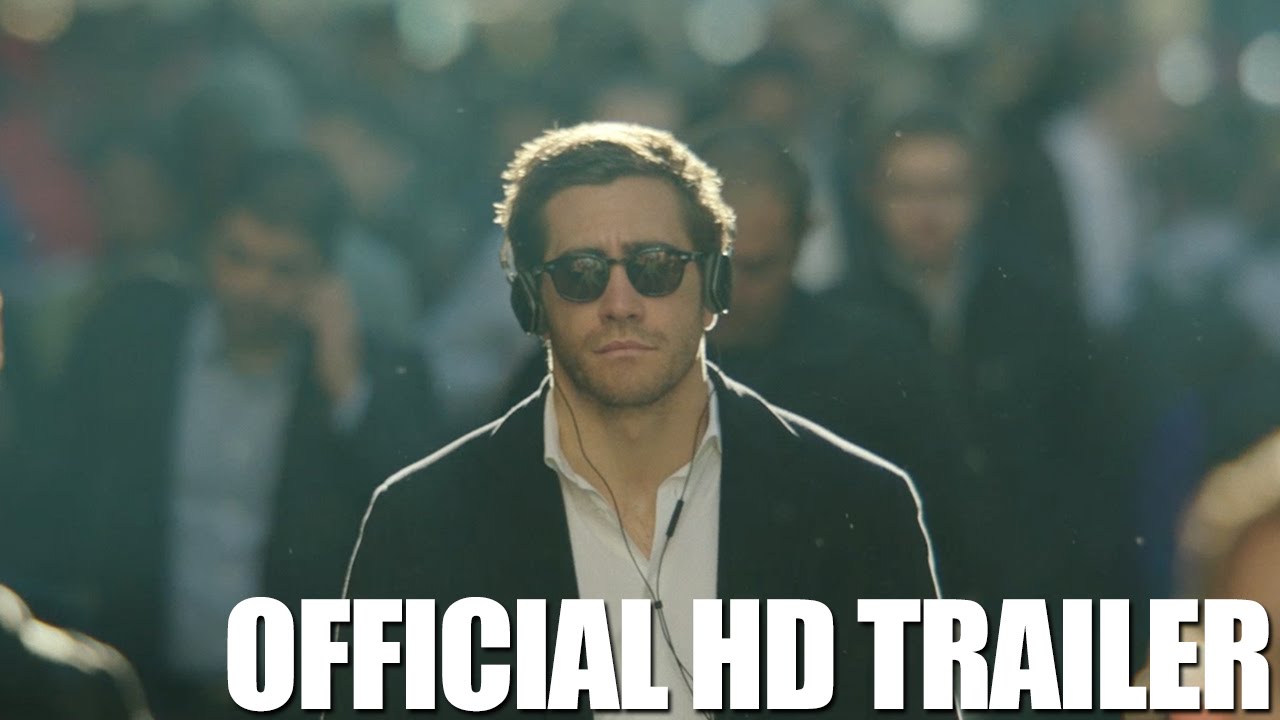 Davis (Jake Gyllenhaal), a successful investment banker, struggles after losing his wife in a tragic car crash. Despite pressure from his father in law Phil (Chris Cooper) to pull it together, Davis continues to unravel. What starts as a complaint letter to a vending machine company turns into a series of letters revealing startling personal admissions. Davis’ letters catch the attention of customer service rep Karen (Naomi Watts) and, amidst emotional and financial burdens of her own, the two form an unlikely connection. With the help of Karen and her son Chris (Judah Lewis), Davis starts to rebuild, beginning with the demolition of the life he once knew.

Poll: Will you see Demolition?

A look at the Demolition behind-the-scenes crew and production team. The film's director Jean-Marc Vallee last directed The Dallas Buyers Club and The Young Victoria. The film's writer Bryan Sipe last wrote The Choice and The Kid Who Knew Too Much. 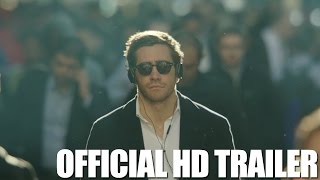 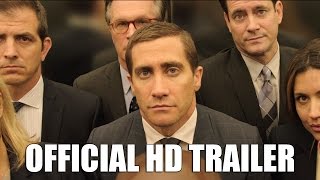 Production: What we know about Demolition?

Demolition Release Date: When was the film released?

Demolition was released in 2016 on Friday, April 8, 2016 (Limited release). There were 12 other movies released on the same date, including The Boss, Hardcore Henry and The Invitation.

Looking for more information on Demolition?