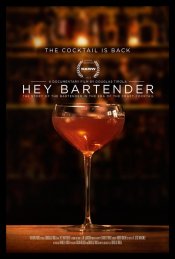 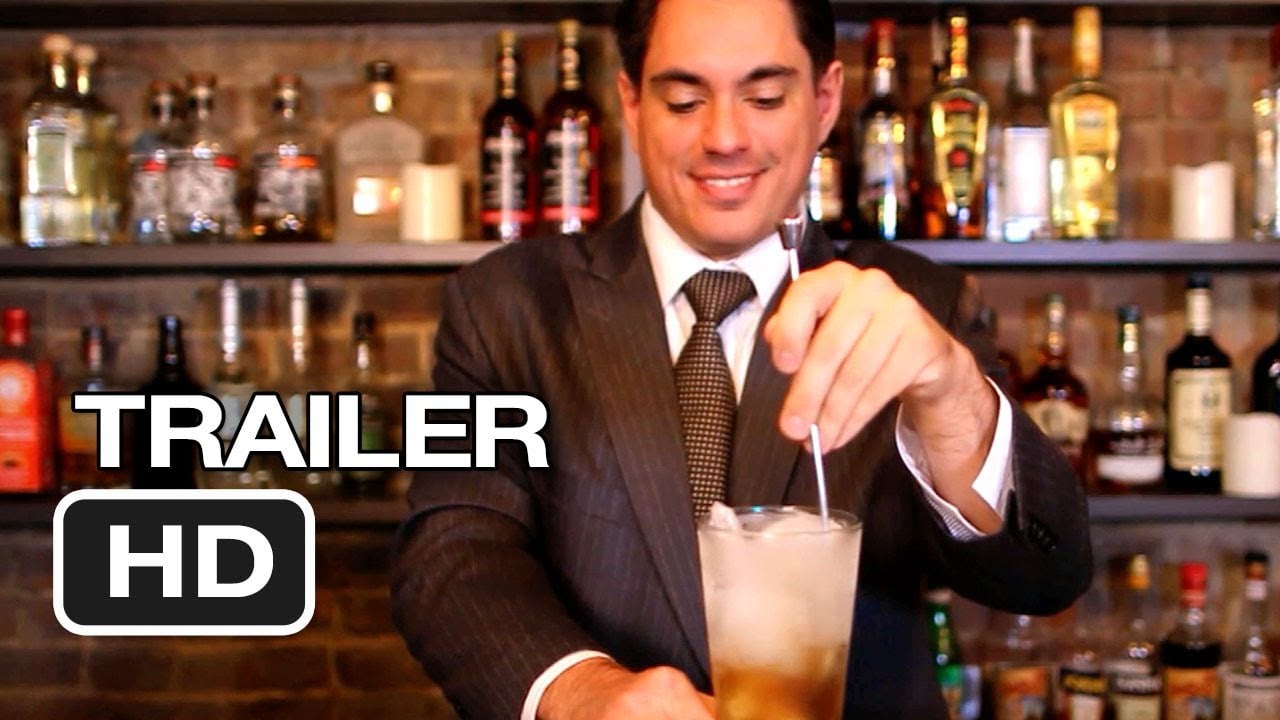 The story of how the renaissance of the bartender comes to be in the era of the craft cocktail.

Two bartenders try to achieve their dreams through bartending. An injured Marine turns his goals to becoming a principal bartender at the best cocktail bar in the world. A young man leaves his white-collar job to buy the corner bar in his hometown years later he struggles to keep afloat. The bar is three deep, and the bartenders are in the weeds at the greatest cocktail party since before Prohibition. Hey Bartender is the story of the rebirth of the bartender and the comeback of the cocktail.

Poll: Will you see Hey Bartender? 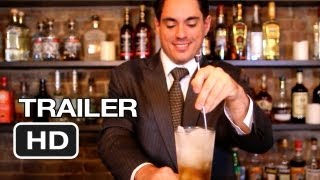 Production: What we know about Hey Bartender

Hey Bartender Release Date: When was it released?

Hey Bartender was released in 2013 on Friday, June 7, 2013 (Limited release). There were 15 other movies released on the same date, including The Internship, The Purge and Wish You Were Here.