A defense attorney begins to suspect that her client, who is charged with the murders of a vacationing family, might be more than meets the eye.

Poll: Will you see WER?

A look at the WER behind-the-scenes crew and production team. The film's director William Brent Bell last directed Brahms: The Boy II and The Boy. The film's writer Matthew Peterman last wrote The Devil Inside and Stay Alive. 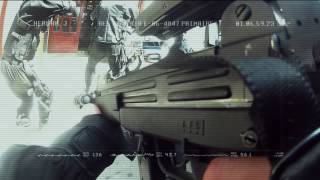 Production: What we know about WER

WER Release Date: When is it coming out?

WER is coming out To Be Announced (TBA).

Looking for more information on WER?