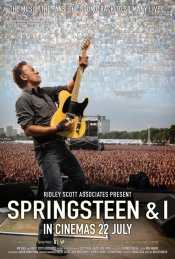 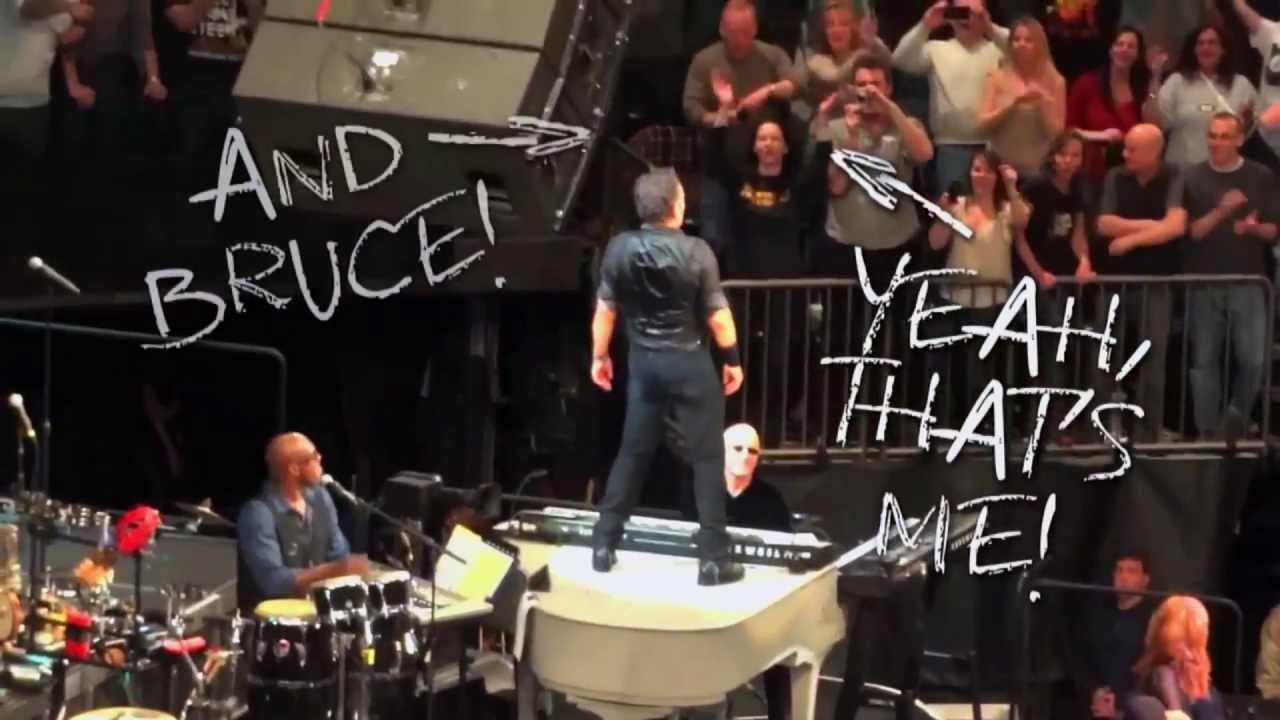 A documentary project on Bruce Springsteen made by the people and for the people, directed by Baillie Walsh. 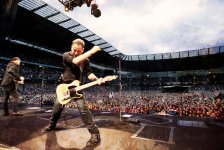 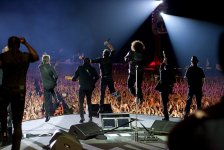 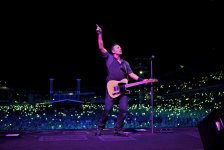 With songs that say more in a few verses than most artists say in an entire career, Bruce Springsteen has been able to embody the highs and lows of the American Dream. Moreover, his music has created a deeply personal bond between fan and the artist. Springsteen & I was a call out to the fans worldwide to make a documentary about what Bruce means to them and celebrate the impact of his music. Produced by Ridley Scott Associates/Scott Free/Black Dog Films and Mr Wolf, Springsteen & I incorporates video submissions from over 2,000 fans from across the world in the ultimate collective filmmaking experience --made by the fans for the fans-- and includes Springsteen performing some of his greatest hits, along with exclusive never-before-seen archival concert footage.

Poll: Will you see Springsteen & I?

Crew: Who's making Springsteen & I

A look at the Springsteen & I behind-the-scenes crew and production team. The film's director Baillie Walsh last directed Flashbacks of a Fool. 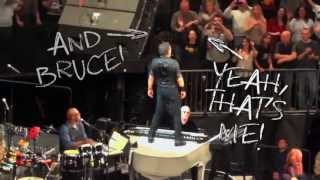 Production: What we know about Springsteen & I

Springsteen & I Release Date: When was it released?

Questions: Asked About Springsteen & I

Looking for more information on Springsteen & I?