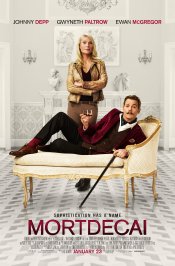 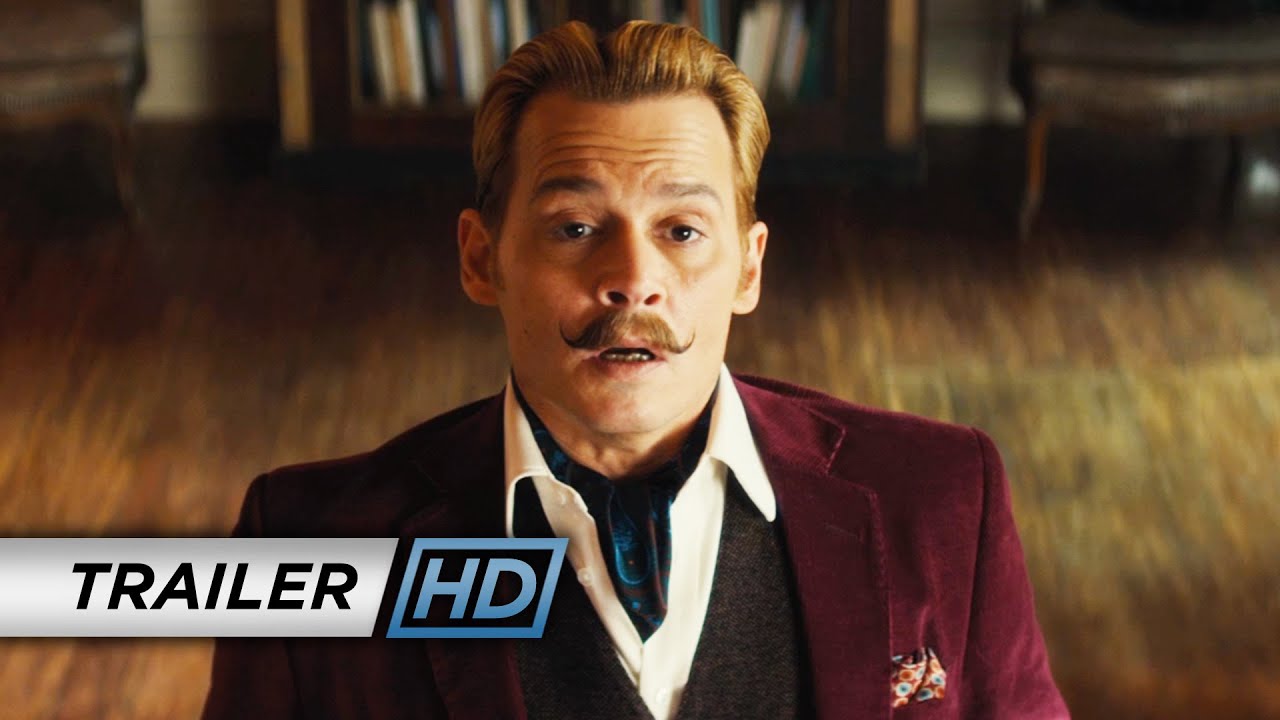 Poll: Will you see Mortdecai?

"Birds of Prey (and the Fantabulous Emancipation of One Harley Quinn)" , "Haywire" 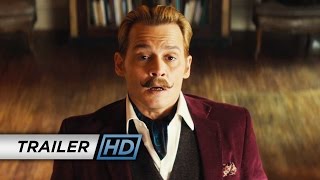 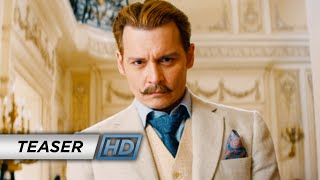 Production: What we know about Mortdecai?

The film was in development for years at Warner Bros. but never got off the ground. Picked up by Lionsgate, might be Johnny Depp's next picture.

Mortdecai Release Date: When was the film released?

Mortdecai was released in 2015 on Friday, January 23, 2015 (Nationwide release). There were 10 other movies released on the same date, including Strange Magic, Black Sea and The Boy Next Door.

Looking for more information on Mortdecai?