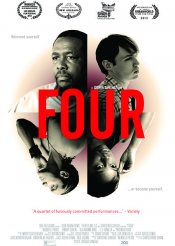 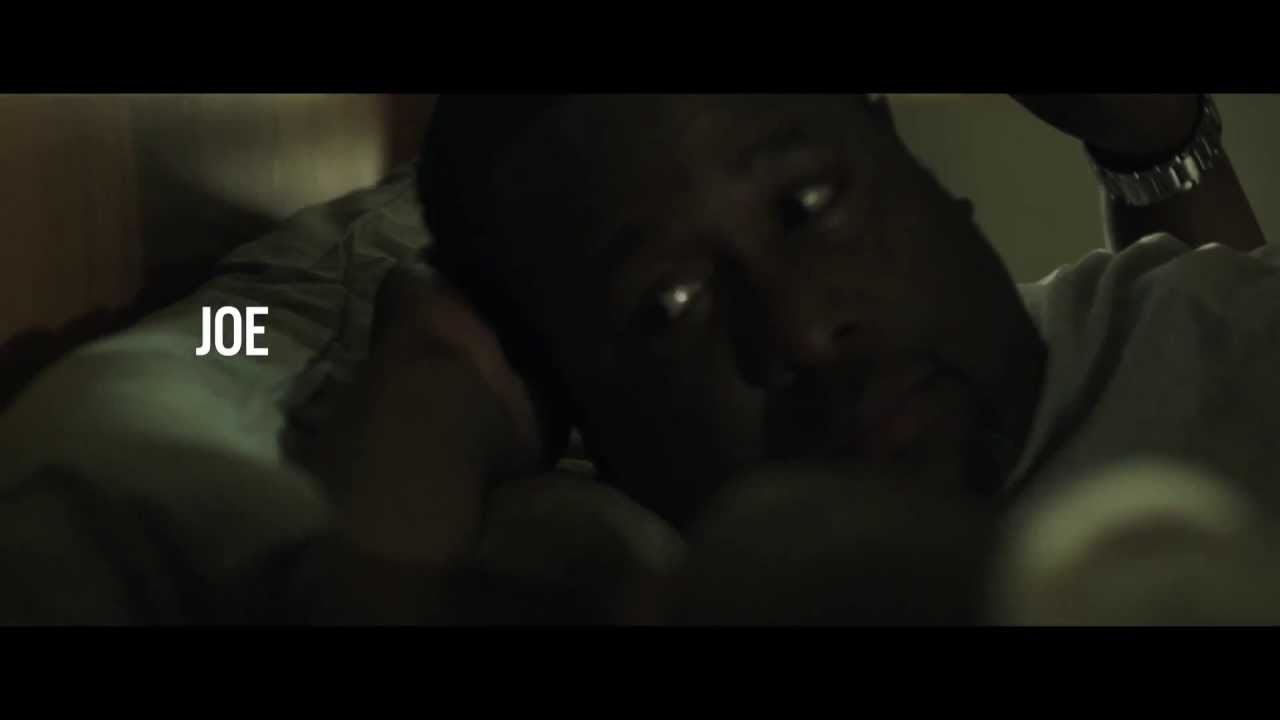 On a hot 4th of July night, sparks fly between four people as they test the limits and possibilities of their own freedom.

In a nameless, suburban American town, the smell of barbeque fills the air as Fourth of July celebrations move from a hot summer day into night. Joe, a man who works hard and travels a lot, leaves his family behind for the holiday, citing a business trip. Abigayle, his precocious daughter, is left to tend to her ill mother and manage the house on her own, yet again. Seeking just enough attention to get her through another night of her lonely responsibilities, she turns to Dexter, a former high school basketball star whose best days are behind him. And while Abigayle is out with Dexter, Joe is quietly spending time around town with June, a young man he met online who’s struggling to accept himself. And for just this night, the small world that these four live in will become even smaller, though the freedom they experience has never been so dangerous, fleeting and honest.

Poll: Will you see Four?

A look at the Four behind-the-scenes crew and production team. 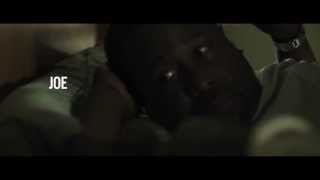 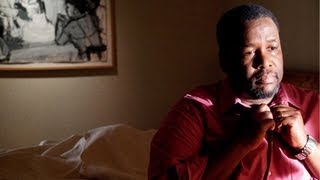 Production: What we know about Four

Four Release Date: When was it released?

Four was released in 2013 on Friday, September 13, 2013 (Limited release). There were 10 other movies released on the same date, including The Family, Insidious: Chapter 2 and Crackerjack the Movie.

Looking for more information on Four?