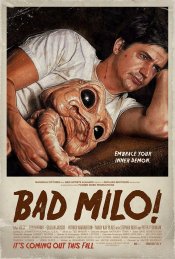 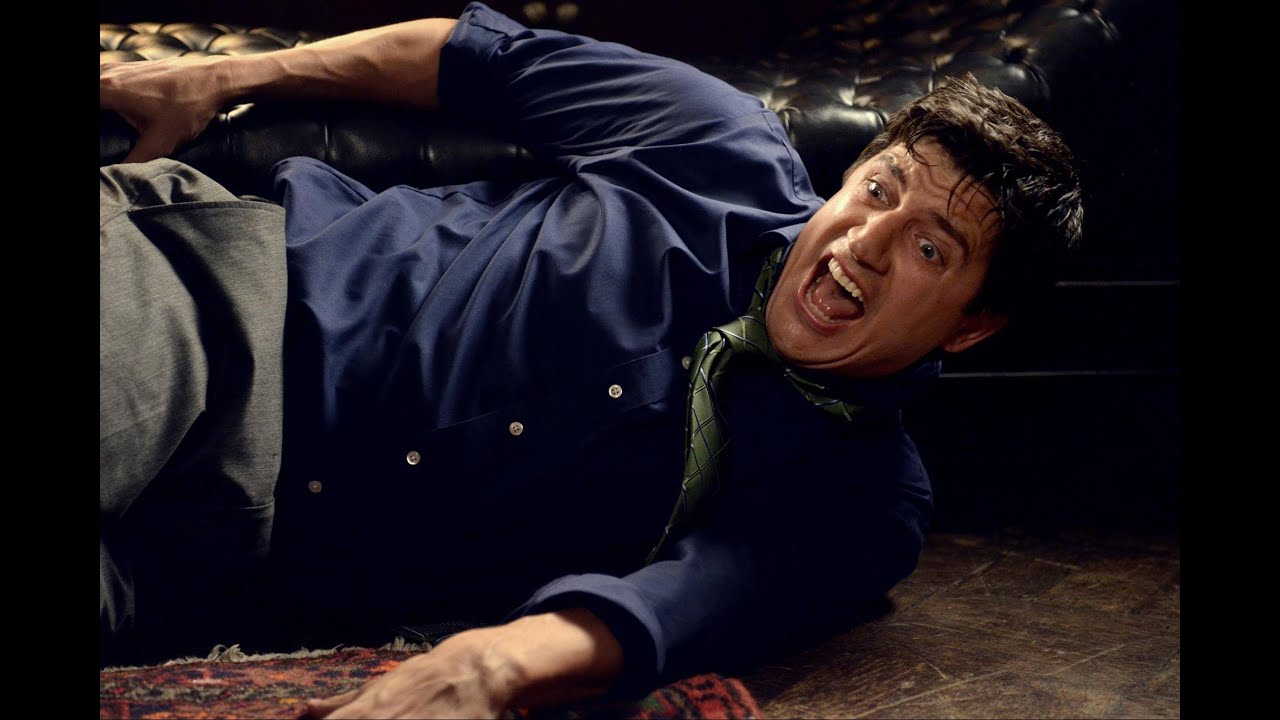 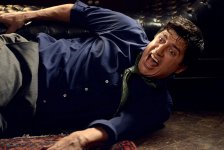 Duncan’s (Ken Marino) life is a real pain in the ass. Tormented by a manipulative, crooked boss (Patrick Warburton), a nagging mother (Mary Kay Place) with a boyfriend 1/3 her age, a deadbeat new age dad (Stephen Root), and a sweet, yet pressuring, wife (Gillian Jacobs), his mounting stress starts to trigger an insufferable gastrointestinal reaction. Out of ideas and at the end of his rope, Duncan seeks the help of a hypnotherapist (Peter Stormare), who helps him discover the root of his unusual stomach pain: a pintsized demon living in his intestine that, triggered by excessive anxiety, forces its way out and slaughters the people who have angered him. Out of fear that his intestinal gremlin may target its wrath on the wrong person, Duncan attempts to befriend it, naming it Milo and indulging it to keep its seemingly insatiable appetite at bay.

Poll: Will you see Bad Milo?

A look at the Bad Milo behind-the-scenes crew and production team. 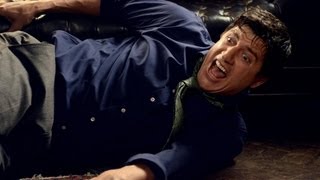 Production: What we know about Bad Milo

Bad Milo Release Date: When was it released?

Bad Milo was released in 2013 on Friday, October 4, 2013 (Limited release). There were 18 other movies released on the same date, including Runner Runner, Gravity and A.C.O.D.