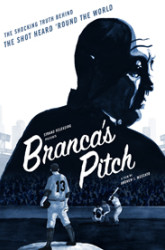 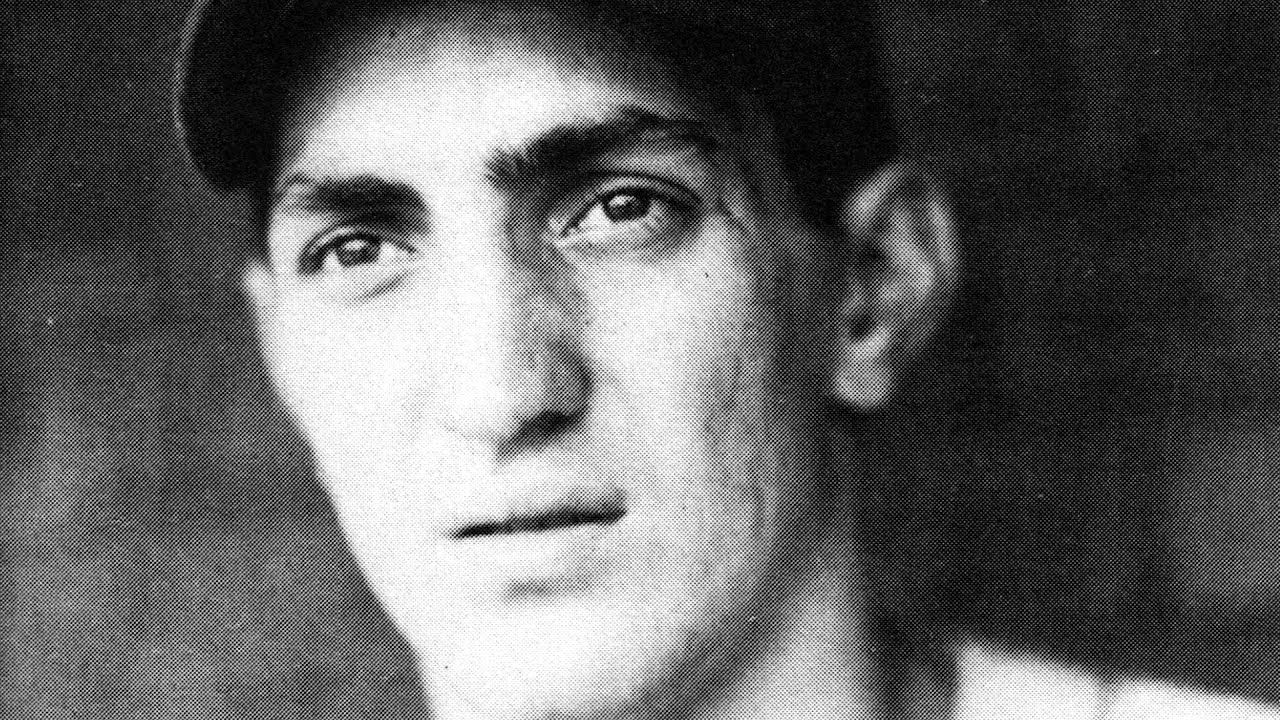 A documentary that recounts the life of the Brooklyn Dodgers pitcher Ralph Branca, who lost the 1951 National League pennant to the New York Giants by giving up the game-winning home run.

Poll: Will you see Branca's Pitch?

A look at the Branca's Pitch behind-the-scenes crew and production team. 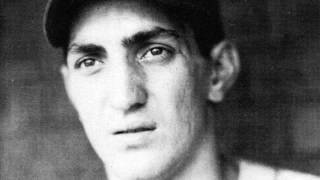 Production: What we know about Branca's Pitch

Branca's Pitch Release Date: When was it released?