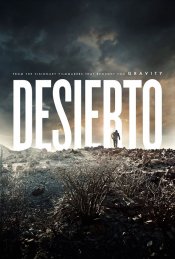 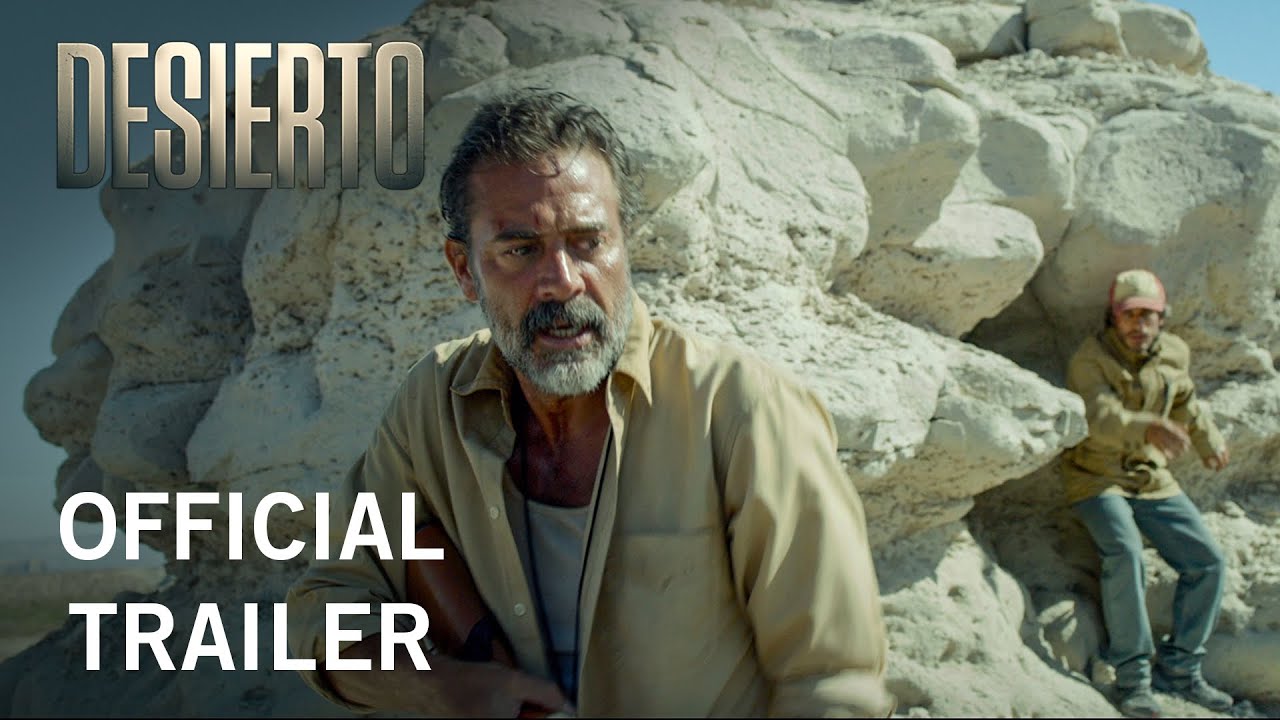 What begins as a hopeful journey to seek a better life becomes a harrowing and primal fight for survival when a deranged, rifle-toting vigilante chases a group of unarmed men and women through the treacherous U.S.-Mexican border. In the harsh, unforgiving desert terrain, the odds are stacked firmly against them as they continuously discover there’s nowhere to hide from the unrelenting, merciless killer.

Poll: Will you see Desierto?

"The Unholy" , "The Possession" 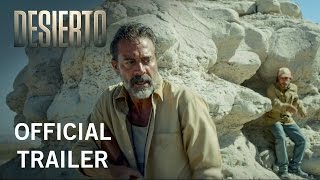 Production: What we know about Desierto?

Desierto Release Date: When was the film released?

Desierto was released in 2016 on Friday, October 14, 2016 (Nationwide release). There were 13 other movies released on the same date, including Max Steel, Kevin Hart: What Now? and The Accountant.

Looking for more information on Desierto?