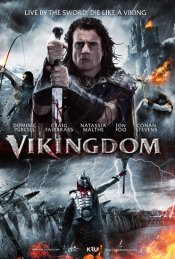 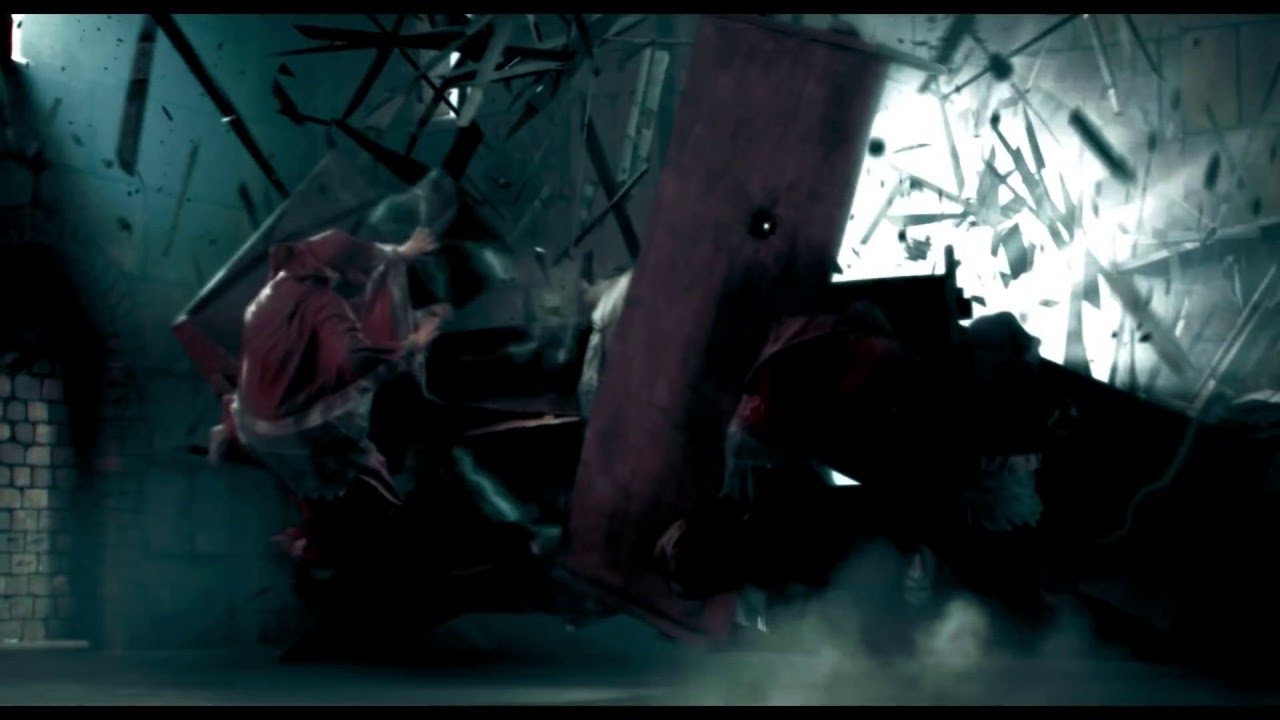 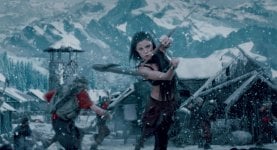 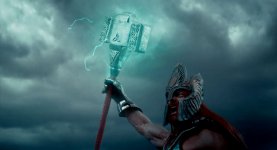 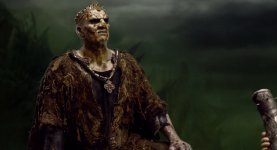 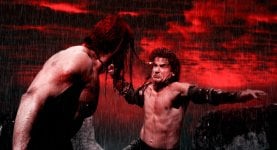 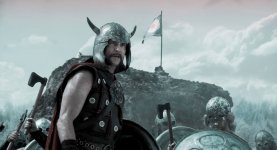 Based on Viking mythology, Eirick (Dominic Purcell) battles from hell and beyond to retrieve the mystical artifact, Odin's Horn, before Thor and his army can unleash its powers to conquer the world.

Thor is on a mission to gather the key ancient relics – “Mjolnir” – his hammer from Valhalla, “Necklace of Mary Magdalene” from Mitgard and the “Horn” from Helheim. This needs to be accomplished before the Blood Eclipse, which happens once every 800 years, failing which, the pagan Viking Gods will never be able to rule and conquer mankind ever again. Only one man can stop him… Eirick, the undead.

Poll: Will you see Vikingdom?

Vikingdom Cast: Who stars in it?

Film Details & Notes: What do we know about Vikingdom?

A look at the Vikingdom behind-the-scenes crew and production team. 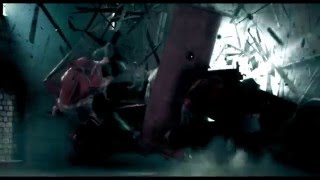 Production Timeline: When did the Vikingdom come together?

Vikingdom Release Date: When was it released?

Vikingdom was released in 2013 on Friday, October 4, 2013 (). There were 18 other movies released on the same date, including Gravity, Runner Runner and Metallica Through The Never.

Looking for more information on Vikingdom?