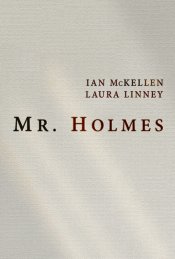 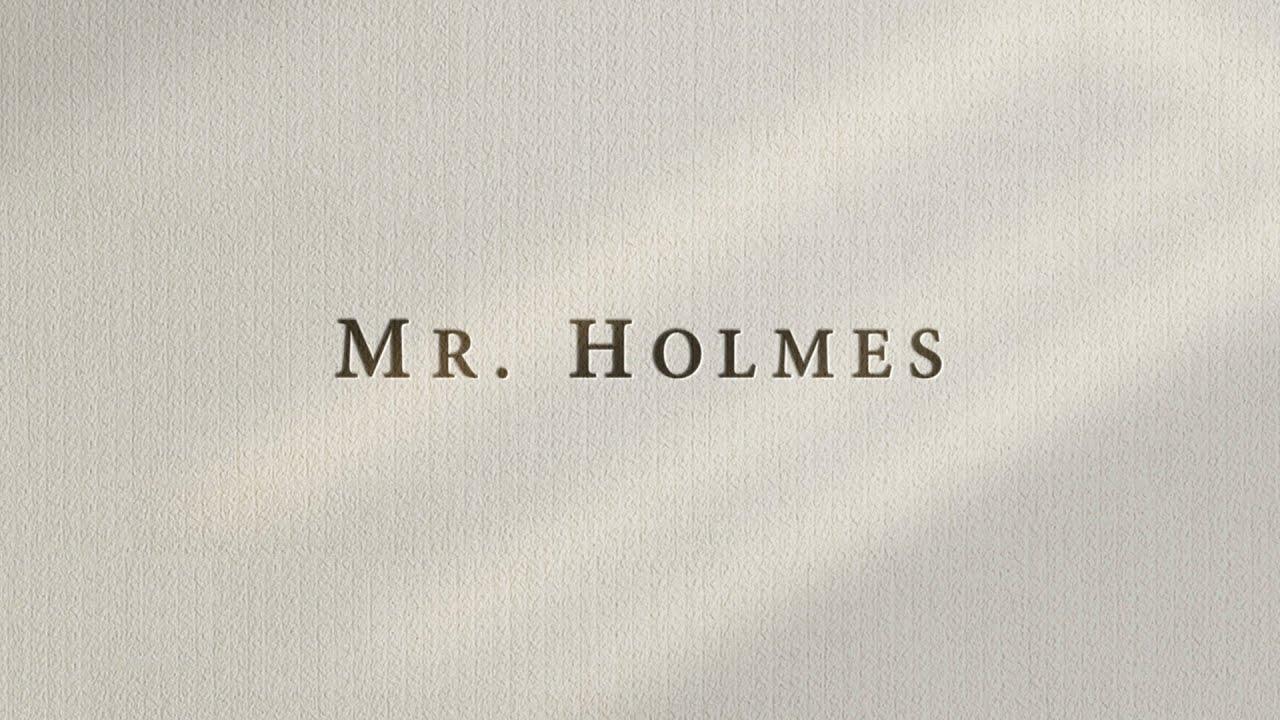 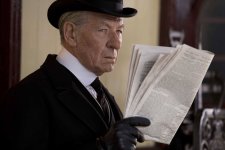 Set in 1947, a long-retired Sherlock Holmes lives in a sleepy village outside of London with his housekeeper and her amateur-sleuthing son. With his legendary mental powers on the wane and minus his sidekick Watson, Holmes becomes haunted by an unsolved case from 50 years ago where he remembers only fragments: a confrontation with an angry husband and a secret bond with his beautiful but unstable wife.

Poll: Will you see Mr. Holmes? 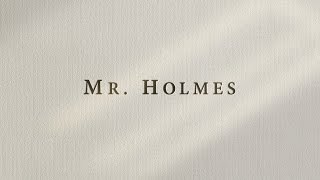 Production: What we know about Mr. Holmes

On or about September 7, 2013, the film was in Announced status.

Mr. Holmes Release Date: When was it released?

Mr. Holmes was released in 2015 on Friday, July 17, 2015 (Limited release). There were 8 other movies released on the same date, including Ant-Man, Trainwreck and Joe Dirt 2: Beautiful Loser.