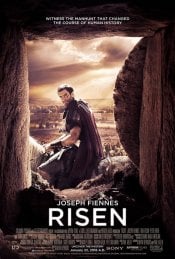 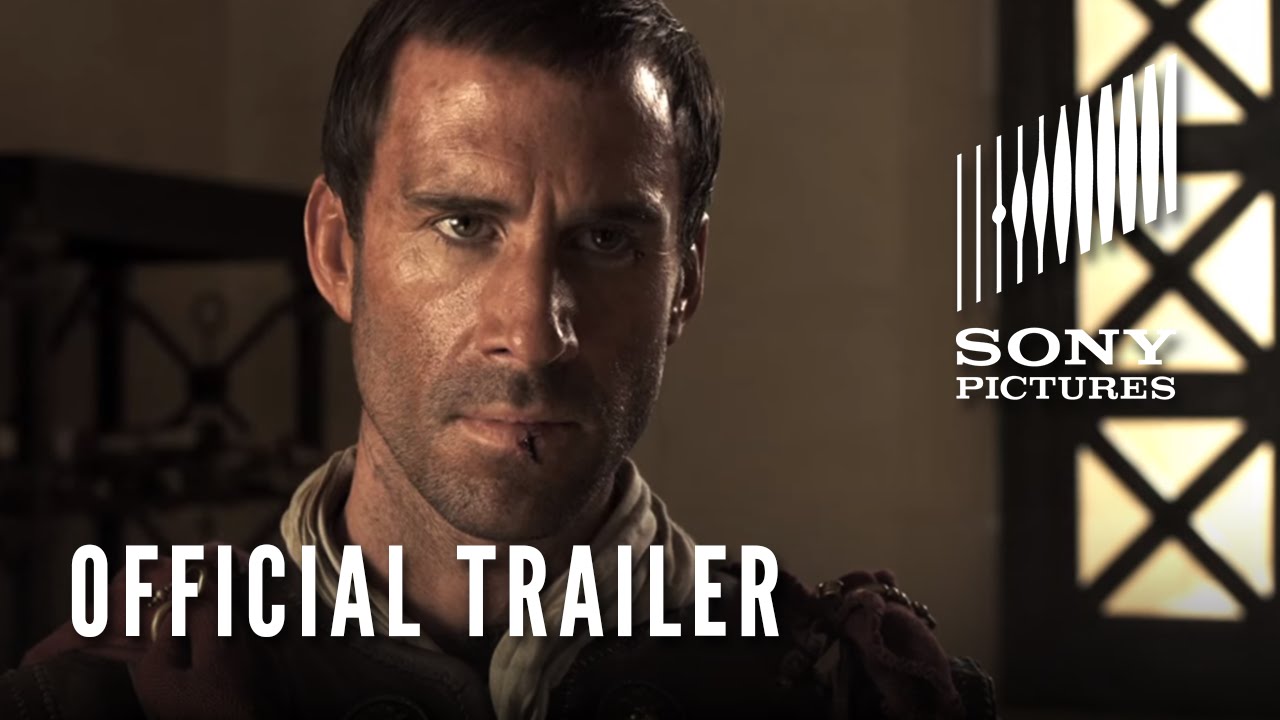 Witness one of the most important events in human history through the eyes of a nonbeliever. Risen is a depiction of events surrounding Christ's missing body after his crucifixion.

Risen is the epic Biblical story of the Resurrection and the weeks that followed, as seen through the eyes of an unbelieving Clavius (Joseph Fiennes), a high-ranking Roman Military Tribune. Clavius and his aide Lucius (Tom Felton) are instructed by Pontius Pilate to ensure Jesus’ radical followers don’t steal his body and claim resurrection. When the body goes missing within days, Clavius sets out on a mission to locate the missing body in order to disprove the rumors of a risen Messiah and prevent an uprising in Jerusalem.

Poll: Will you see Risen?

"Harry Potter and the Deathly Hallows: Part I" , "In Secret" 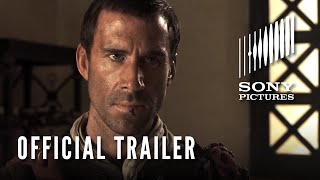 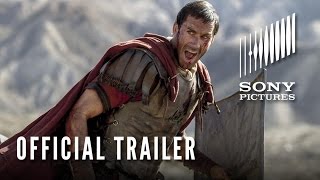 Production: What we know about Risen?

Risen Release Date: When was the film released?

Risen was released in 2016 on Friday, February 19, 2016 (Nationwide release). There were 10 other movies released on the same date, including Race, Busco Novio Para Mi Mujer and We Are Twisted F***ing Sister.

Looking for more information on Risen?