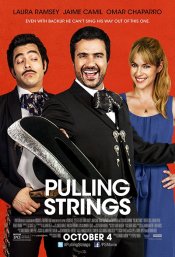 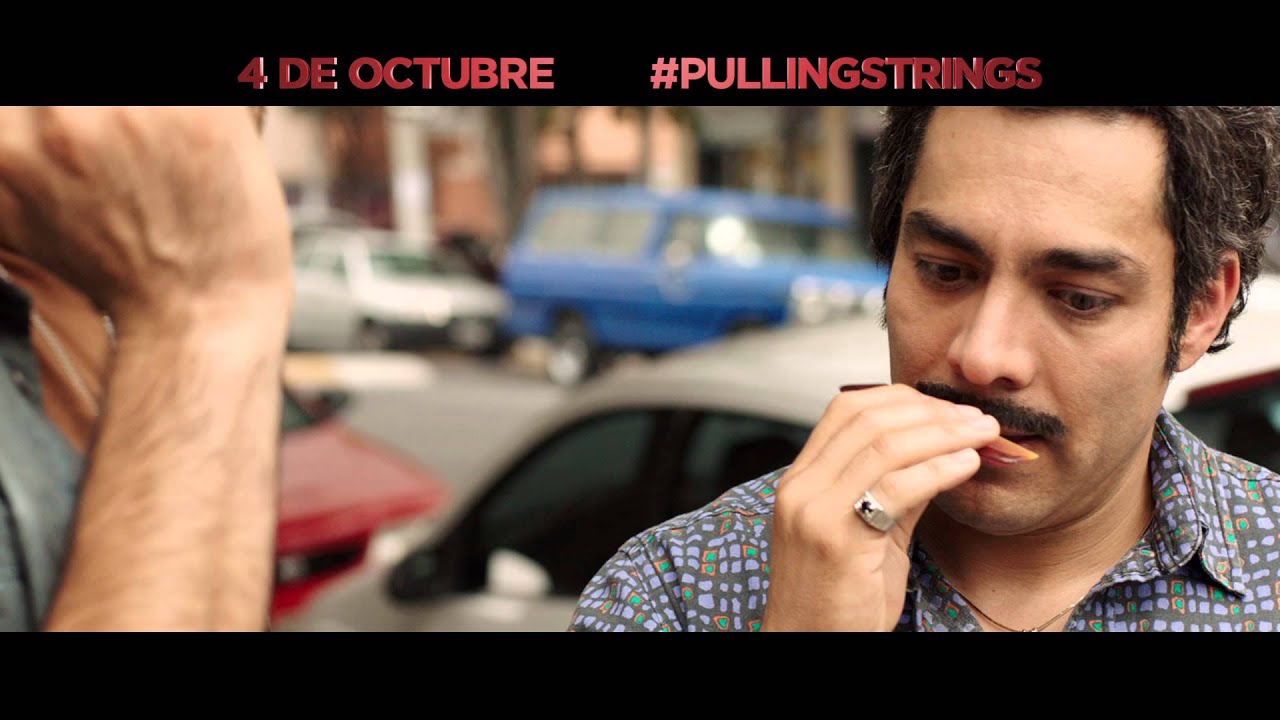 Alejandro (Jaime Camil) and his loyal best friend Canicas (Omar Chaparro) are hardworking mariachi singers looking for fame in Mexico City. More than just a mariachi, Alejandro has a second full time job – he's a single dad. When Alejandro tries to secure a visa for his young daughter to visit her grandparents in the U.S. Alejandro's request is flatly denied by a young embassy worker, Rachel (Laura Ramsey.) Later that evening, Alejandro and Canicas run into Rachel while playing a gig – which turns out to be a celebration of her promotion to a post in London. Alejandro seizes the coincidental encounter as a chance to change her mind on his rejected visa, and with Canicas by his side, they whisk her into an unforgettable adventure. And, while he gets busy pulling strings for a visa, it turns out the strings of his heart are pulled too.

Poll: Will you see Pulling Strings?

A look at the Pulling Strings behind-the-scenes crew and production team. 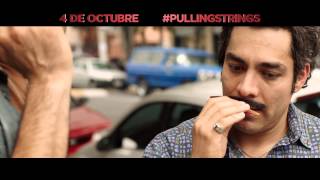 Production: What we know about Pulling Strings

Pulling Strings Release Date: When was it released?

Pulling Strings was released in 2013 on Friday, October 4, 2013 (Limited release). There were 18 other movies released on the same date, including Runner Runner, Gravity and A.C.O.D.