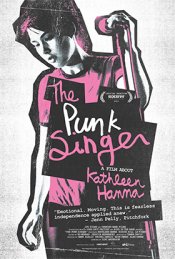 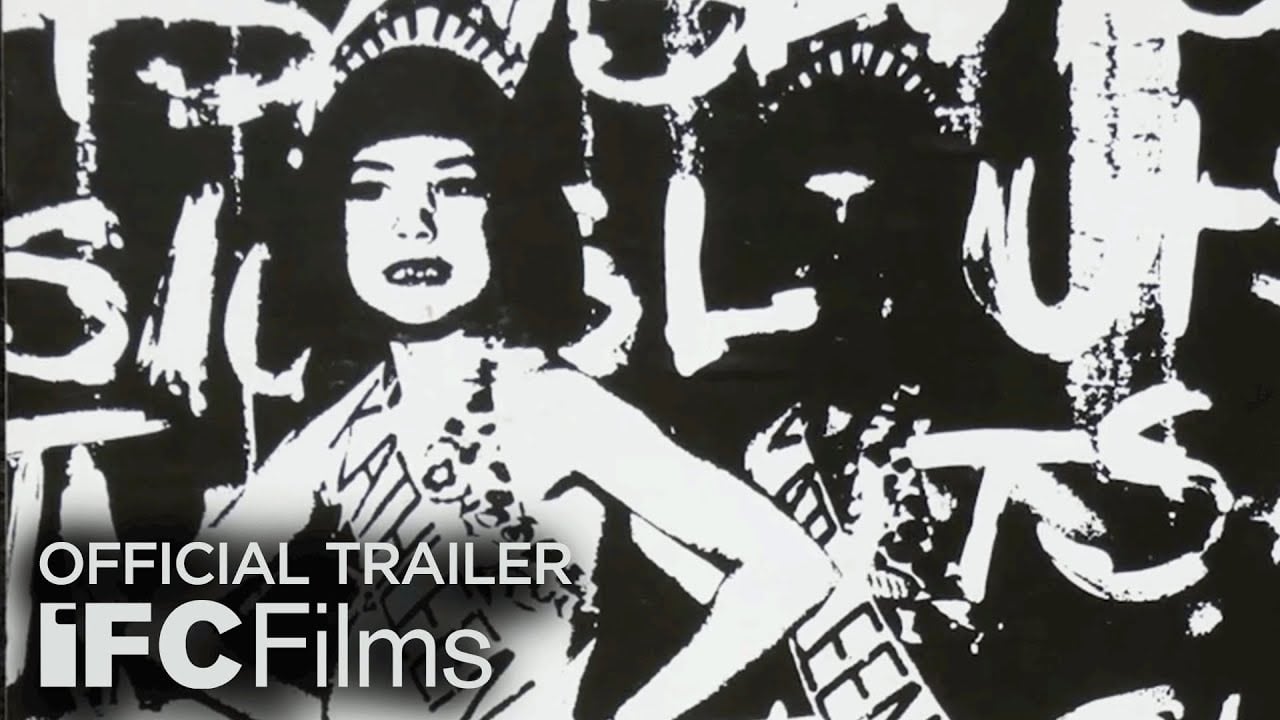 Kathleen Hanna, lead singer of the punk band Bikini Kill and dance-punk trio Le Tigre, rose to national attention as the reluctant but never shy voice of the riot grrrl movement. She became one of the most famously outspoken feminist icons, a cultural lightning rod. Her critics wished she would just shut-up, and her fans hoped she never would. So in 2005, when Hanna stopped shouting, many wondered why. Through 20 years of archival footage and intimate interviews with Hanna, The Punk Singer takes viewers on a fascinating tour of contemporary music and offers a never-before-seen view into the life of this fearless leader.

Poll: Will you see The Punk Singer?

Crew: Who's making The Punk Singer

A look at the The Punk Singer behind-the-scenes crew and production team. 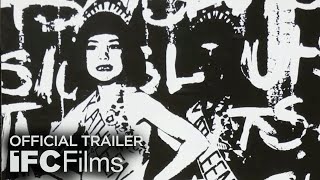 Production: What we know about The Punk Singer

The Punk Singer Release Date: When was it released?

The Punk Singer was released in 2013 on Friday, November 29, 2013 (Limited release). There were 2 other movies released on the same date, including Mandela: Long Walk to Freedom and Bettie Page Reveals All.

Questions: Asked About The Punk Singer

Looking for more information on The Punk Singer?