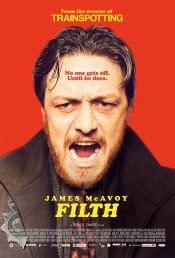 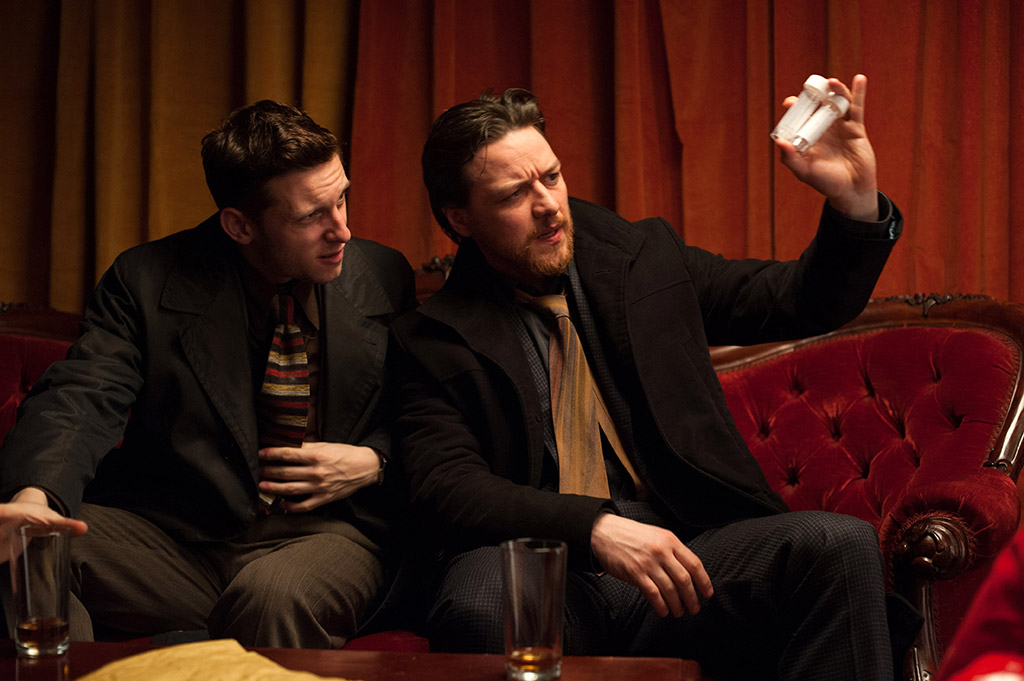 Follows Detective Sergeant Bruce Robertson, a scheming, manipulative, misanthropic man who spends his time indulging in drugs, alcohol, sexually abusive relationships, and 'the games' – cruel plots and systematic bullying of his coworkers and friends. While working on the murder case of a Japanese student, he starts coming unhinged, slowly losing his grip on reality and suffering from a series of increasingly severe hallucinations as he desperately tries to hold his life together.

Poll: Will you see Filth?

"The Disappearance of Eleanor Rigby: Her" , "X-Men: Dark Phoenix"

Production: What we know about Filth?

Filth Release Date: When was the film released?

Filth was released in 2014 on Friday, May 30, 2014 (Limited release). There were 6 other movies released on the same date, including A Million Ways to Die in the West, Maleficent and The Grand Seduction.

Looking for more information on Filth?