The film follows Chris Long (Drolet), an ex-NCAA star turned trainer who finds new purpose when his gym’s shallow new owner, Jack (Richards), unleashes a lucrative plan to turn the neglected business into a reality show. When Chris’ complacent peers resist this new direction, he and Jack form an unlikely alliance that allows them to face the demons of their pasts and ultimately, save their gym’s future.

Poll: Will you see Dumbbells?

A look at the Dumbbells behind-the-scenes crew and production team. 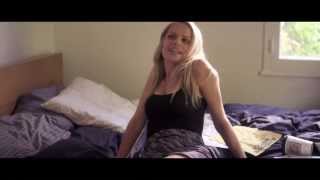 Production: What we know about Dumbbells

Dumbbells Release Date: When was it released?

Dumbbells was released in 2014 on Friday, January 10, 2014 (Limited release). There were 10 other movies released on the same date, including The Legend of Hercules, Lone Survivor and Cold Comes the Night.

Looking for more information on Dumbbells?