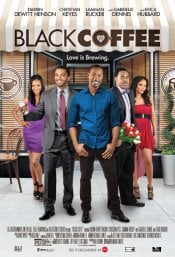 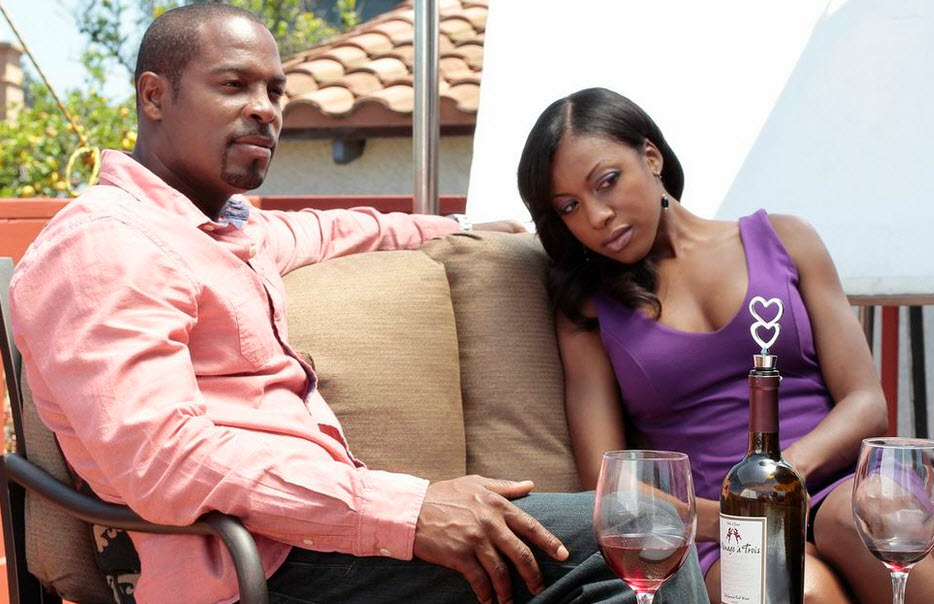 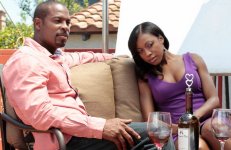 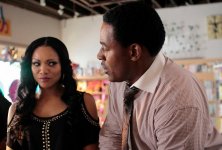 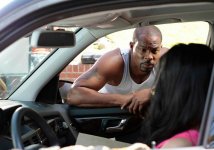 Robert (Henson) picked the wrong time to meet his soul mate! After being fired from his own father’s company, he feels like his luck has run out – until Morgan (Dennis) enters into his life. Just as things start to heat up between them, trouble brews as Morgan’s ex-husband (Rucker) vows to get her back and Robert’s gold-digging ex-girlfriend (Hubbard) returns with an agenda of her own. With the help of his cousin (Keyes), Robert’s about to find out how much good can come out of a bad situation in this charming romantic comedy that’s good to the last drop.

Poll: Will you see Black Coffee?

Black Coffee Cast: Who stars in it?

Film Details & Notes: What do we know about Black Coffee?

A look at the Black Coffee behind-the-scenes crew and production team.

Production Timeline: When did the Black Coffee come together?

Black Coffee Release Date: When was it released?

Black Coffee was released in 2014 on Friday, January 10, 2014 (). There were 10 other movies released on the same date, including Lone Survivor, The Legend of Hercules and Raze.