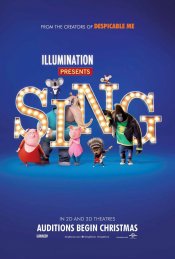 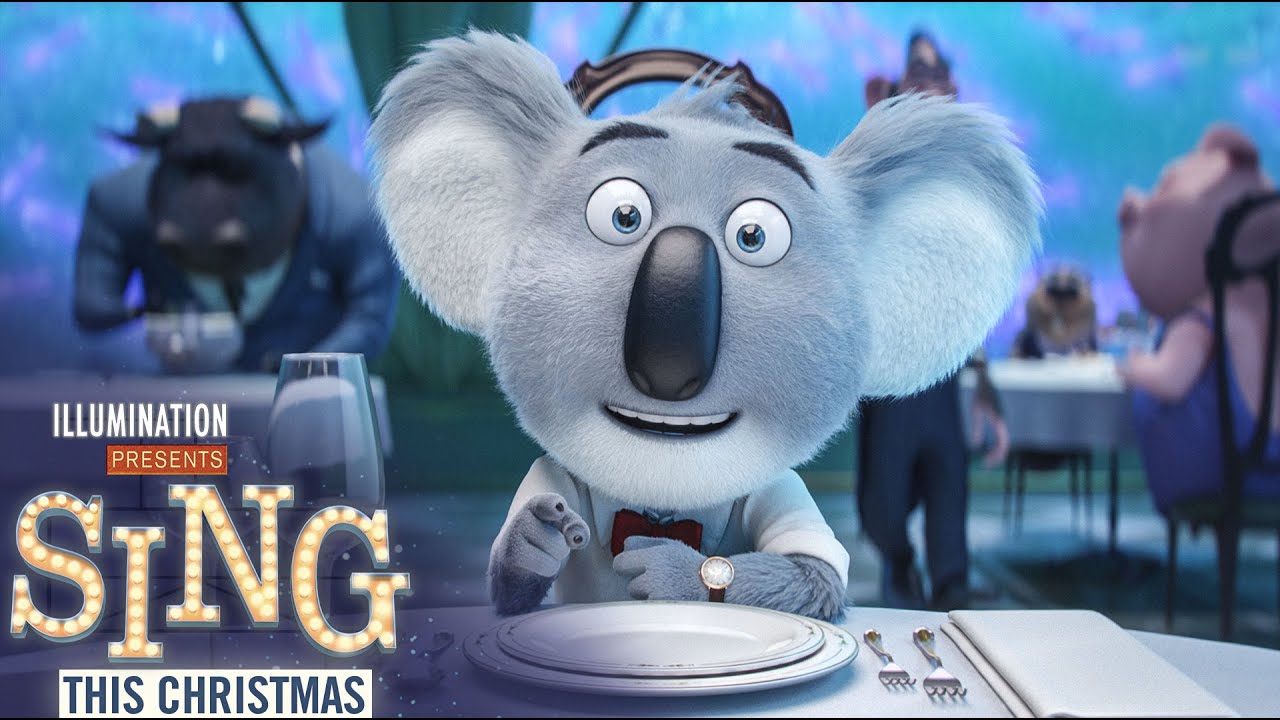 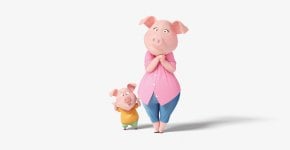 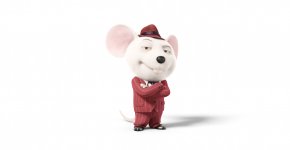 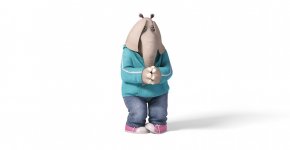 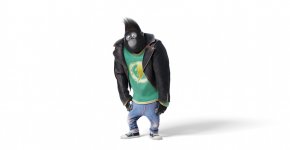 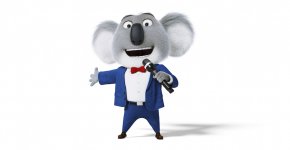 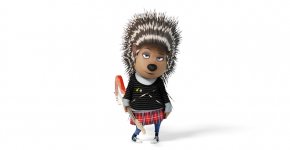 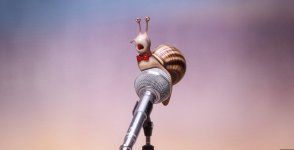 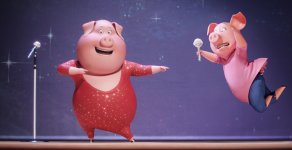 Poll: Will you see Sing? 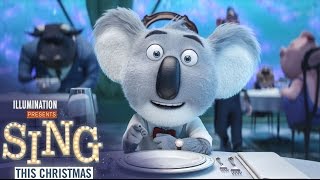 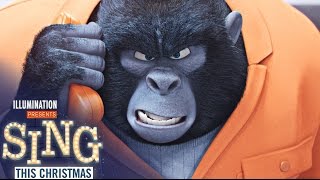 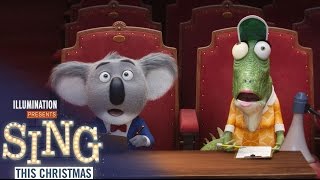 Production: What we know about Sing

Garth Jennings will write and direct an untitled animated film for Illumination set for Dec. 21, 2016.

Sing Release Date: When was it released?

Sing was released in 2016 on Wednesday, December 21, 2016 (Nationwide release). There were 4 other movies released on the same date, including Passengers, Assassin's Creed and Patriots Day.

Looking for more information on Sing?