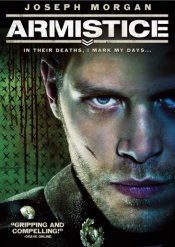 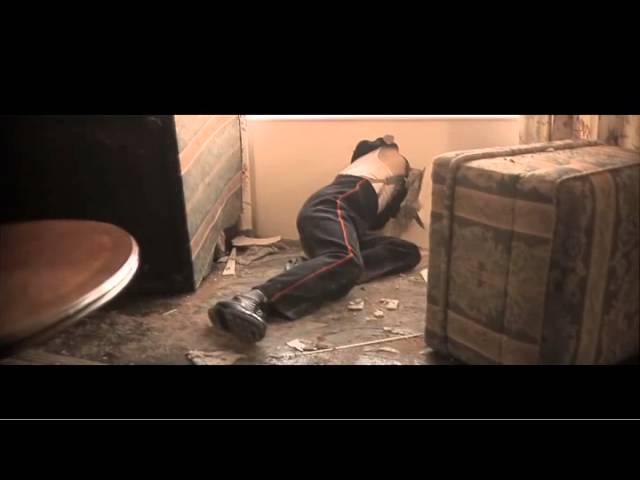 One man's fight to preserve his humanity and sanity over years of terrible imprisonment.

In the role of Royal Marine, A.J. Budd, Joseph Morgan stars in this brutal psychological and supernatural thriller, in which he finds himself trapped in the Warhouse. Imprisoned, he is forced to fight for his life against grotesque, inhuman opponents. He must kill every day or die himself. His one glimmer of hope comes in the form of a diary, left by a former occupant of the house, WWI Lieutenant Edward Sterling, played by Matt Ryan.

Poll: Will you see Armistice?

A look at the Armistice behind-the-scenes crew and production team. 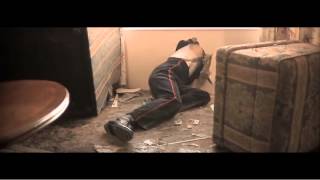 Production: What we know about Armistice?

Armistice Release Date: When was the film released?

Armistice was released in 2014 on Friday, January 31, 2014 (Limited release). There were 7 other movies released on the same date, including Labor Day, That Awkward Moment and Sinbad: The Fifth Voyage.

Looking for more information on Armistice?