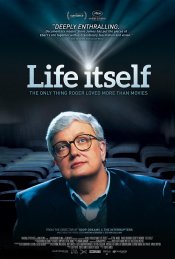 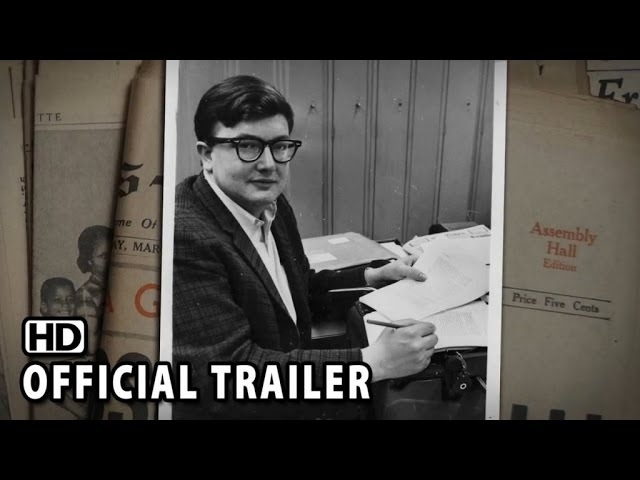 A documentary about the life of Roger Ebert directed by Oscar-nominated documentary filmmaker Steve James (Hoop Dreams, The Interrupters).

Roger Ebert was a beloved national figure and arguably our best-known and most influential movie critic, and his passing in 2013 was deeply felt across the country. Based on his memoir of the same name, LIFE ITSELF recounts his fascinating and flawed journey—from politicized school newspaperman, to Chicago Sun-Times movie critic, to Pulitzer Prize winner, to television household name, to the miracle of finding love at 50, and finally his “third act” as a major voice on the Internet when he could no longer physically speak.

Poll: Will you see Life Itself?

A look at the Life Itself behind-the-scenes crew and production team. The film's director Steve James last directed Abacus: Small Enough To Jail and The Interrupters. 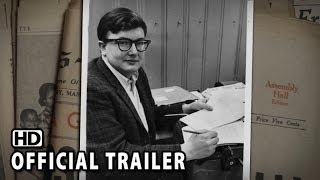 Production: What we know about Life Itself?

Life Itself Release Date: When was the film released?

Life Itself was released in 2014 on Friday, July 4, 2014 (Limited release). There were 2 other movies released on the same date, including Begin Again and Heatstroke.

Q&A Asked about Life Itself

Looking for more information on Life Itself?