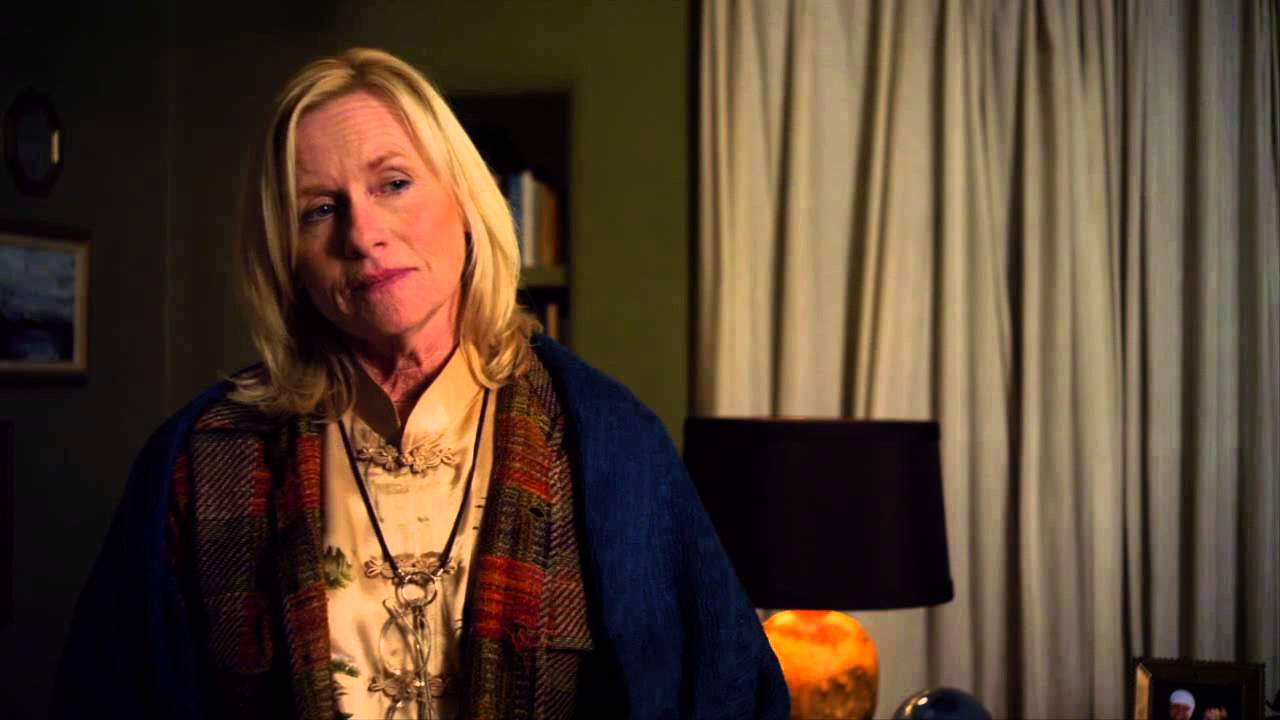 Nazanin Boniadi plays Shirin, an absent-minded, young Iranian-American living in "Tehrangeles" (the large Iranian community in Los Angeles) with her overbearing mother and empathetic father. Despite being engaged for years to a successful Iranian plastic surgeon in Beverly Hills, Shirin finds herself breaking loyalty and tradition when she falls in love with a mysterious young man who lives in a lighthouse in northern California. As her secret unravels and cultures clash, Shirin discovers what it ultimately means to be true to herself.

Poll: Will you see Shirin In Love?

A look at the Shirin In Love behind-the-scenes crew and production team. 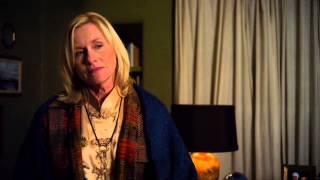 Production: What we know about Shirin In Love?

Shirin In Love Release Date: When was the film released?

Shirin In Love was released in 2014 on Friday, March 14, 2014 (Limited release). There were 14 other movies released on the same date, including Need for Speed, Tyler Perry's Single Moms Club and Bad Words.

Q&A Asked about Shirin In Love

Looking for more information on Shirin In Love?