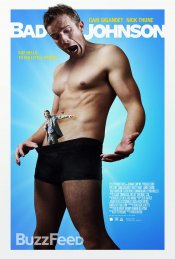 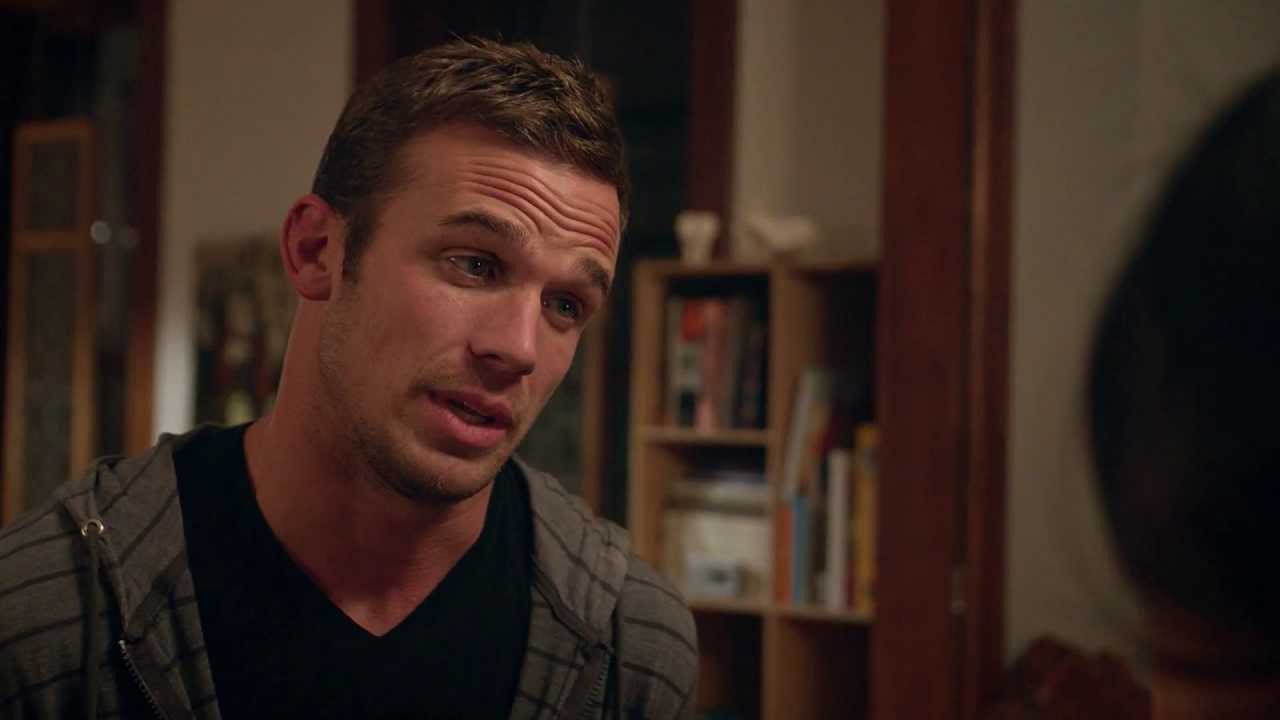 Bad Johnson stars Cam Gigandet as Rich, a suave Chicago ladies’ man who refuses to take personal responsibility for his inability to maintain a lasting relationship. After his constant infidelities alienate yet another girlfriend (Jamie Chung), he wishes he could say goodbye to his ‘little friend.’ The next morning he awakes in horror to find that his wish has been granted and his penis has taken human form: A disgusting, selfish, oversexed jerk played by comedian Nick Thune. Pitted against his alter ego, Rich must figure out how to rein in his penis, both literally and figuratively, in order to finally learn what separates the men from their boys.

Poll: Will you see Bad Johnson?

"The Right One" , "The Possession of Hannah Grace"

A look at the Bad Johnson behind-the-scenes crew and production team. The film's director Huck Botko last directed The Virginity Hit and Wheels. 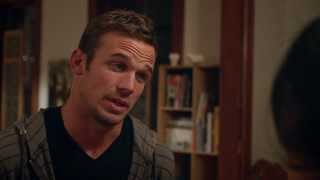 Production: What we know about Bad Johnson?

Bad Johnson Release Date: When was the film released?

Bad Johnson was released in 2014 on Friday, May 2, 2014 (). There were 8 other movies released on the same date, including The Amazing Spider-Man 2, Walk of Shame and Mr. Jones.