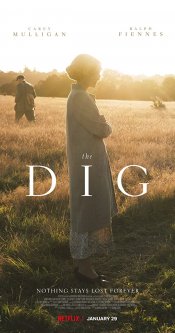 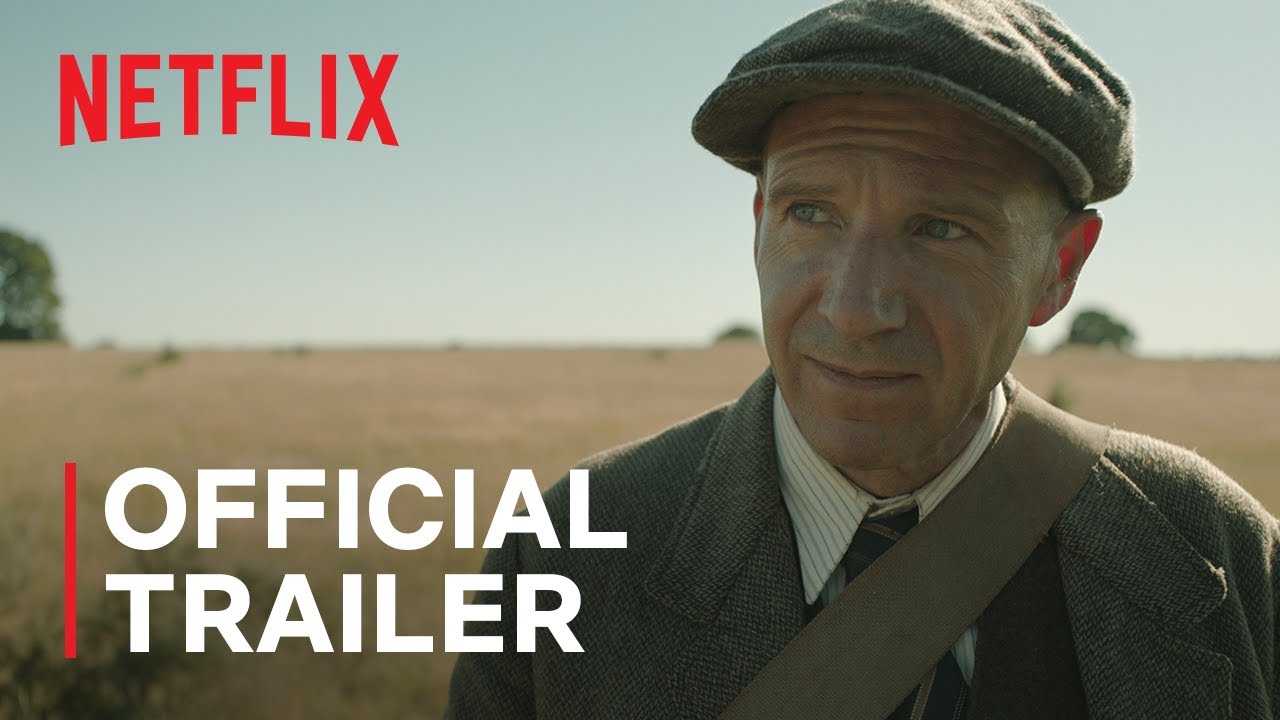 As WWII looms, a wealthy widow (Carey Mulligan) hires an amateur archaeologist (Ralph Fiennes) to excavate the burial mounds on her estate. When they make a historic discovery, the echoes of Britain's past resonate in the face of its uncertain future‎.

Poll: Will you see The Dig?

Crew: Who's making The Dig

A look at the The Dig behind-the-scenes crew and production team. The film's director Simon Stone last directed The Daughter and Sweet Lamb Of Heaven. The film's writer Moira Buffini last wrote Byzantium and Jane Eyre. 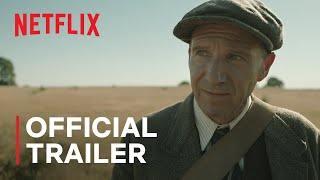 Production: What we know about The Dig

The Dig Release Date: When was it released?

The Dig was released in 2021 on Friday, January 15, 2021 (Limited release). There were 10 other movies released on the same date, including The Marksman, Don't Tell A Soul and Promising Young Woman.

Questions: Asked About The Dig

Looking for more information on The Dig?