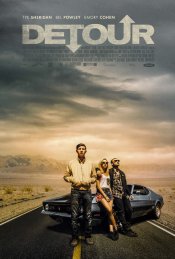 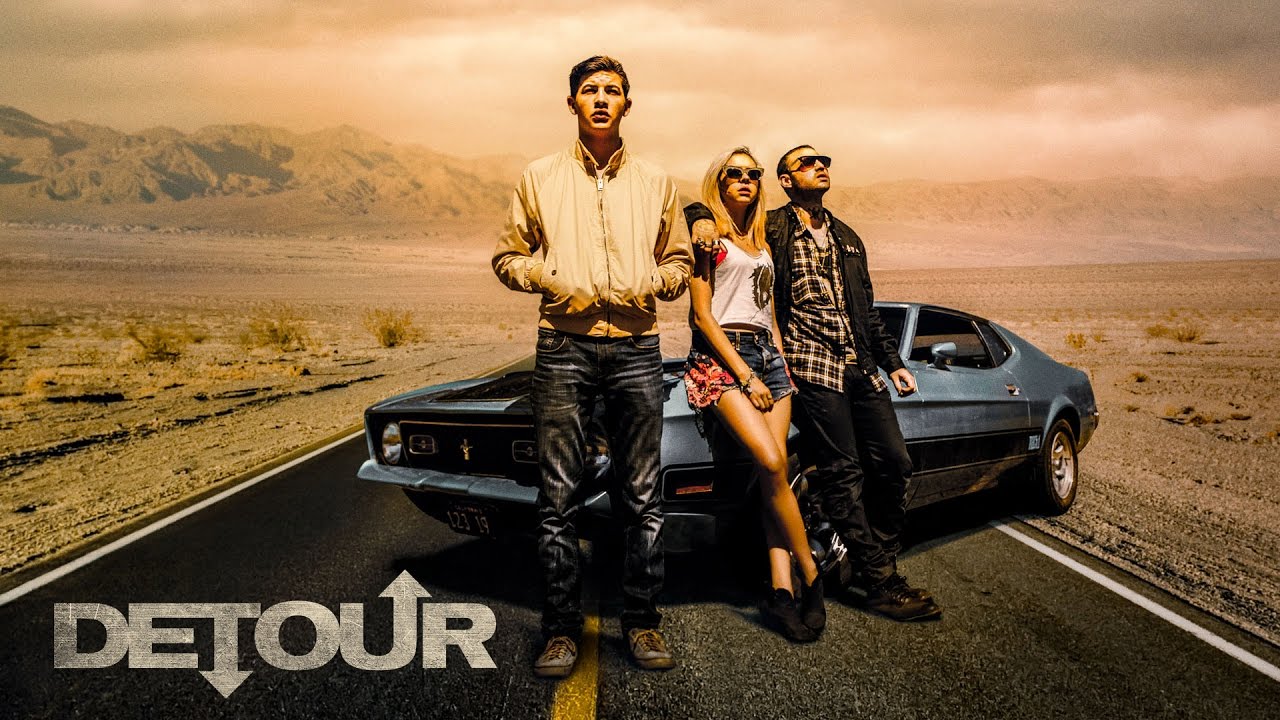 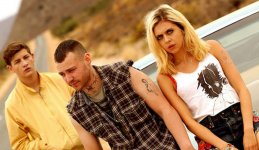 Harper (Tye Sheridan), a seemingly naive law student, obsesses over the idea that his shifty stepfather was involved in the devastating car crash that left his mother hospitalized and comatose. He drowns his suspicions in whiskey until he finds himself suddenly engrossed in conversation with volatile grifter Johnny (Emory Cohen) and his stripper companion, Cherry (Bel Powley). As daylight breaks and the haziness of promises made becomes clearer, how will Harper handle the repercussions (not to mention the violent duo—on his doorstep)? 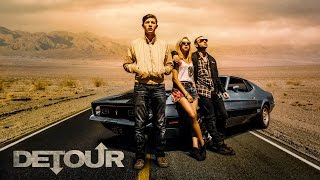 Production is scheduled to begin in October 2014.