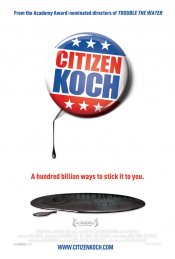 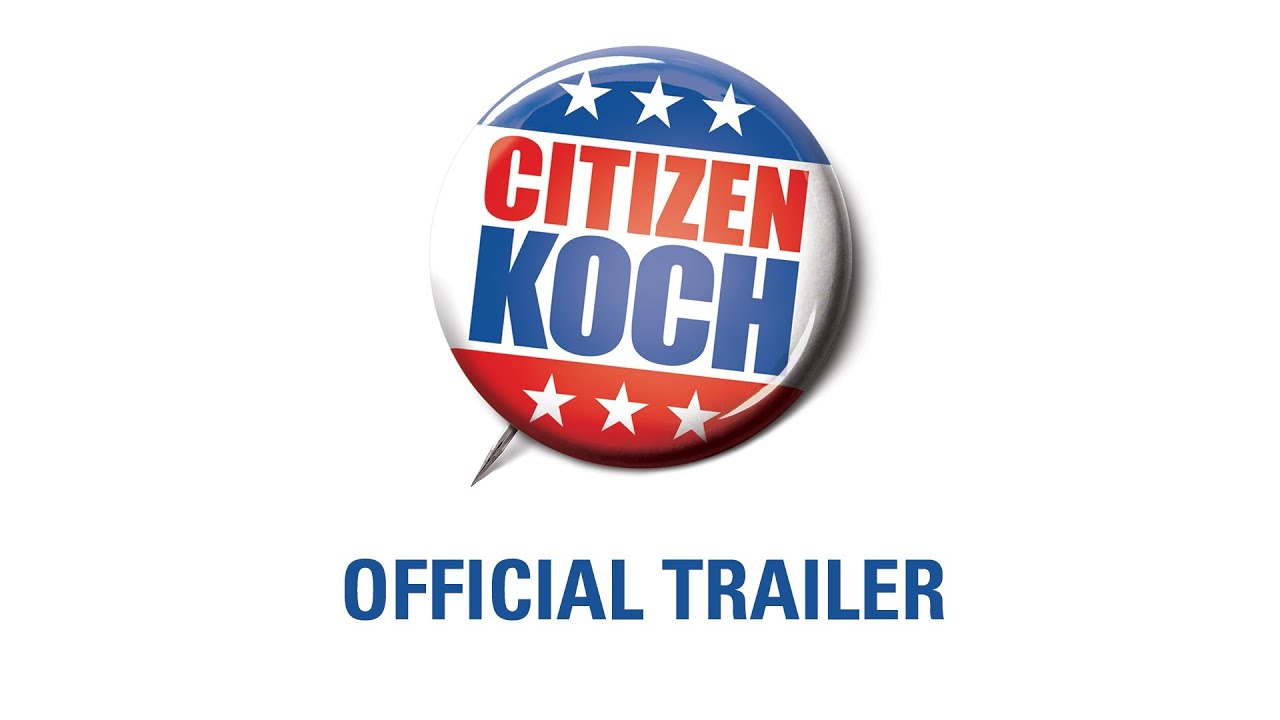 Academy Award®-nominated directors Carl Deal and Tia Lessin (Trouble the Water; co-producers of Fahrenheit 9/11 & Bowling for Columbine) follow the money behind the rise of the Tea Party. Citizen Koch investigates the impact of unlimited, anonymous spending by corporations and billionaires on the electoral process, featuring stories of life-long Republicans whose loyalty is tested when their families become collateral damage in the GOP fight to take organized labor out at the knees.

Poll: Will you see Citizen Koch? 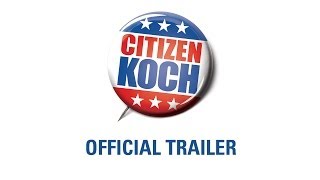 Production: What we know about Citizen Koch?

Citizen Koch Release Date: When was the film released?

Citizen Koch was released in 2014 on Friday, June 6, 2014 (Limited release). There were 8 other movies released on the same date, including Edge of Tomorrow, The Fault In Our Stars and I’ll Follow You Down.