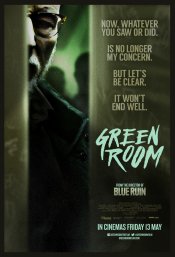 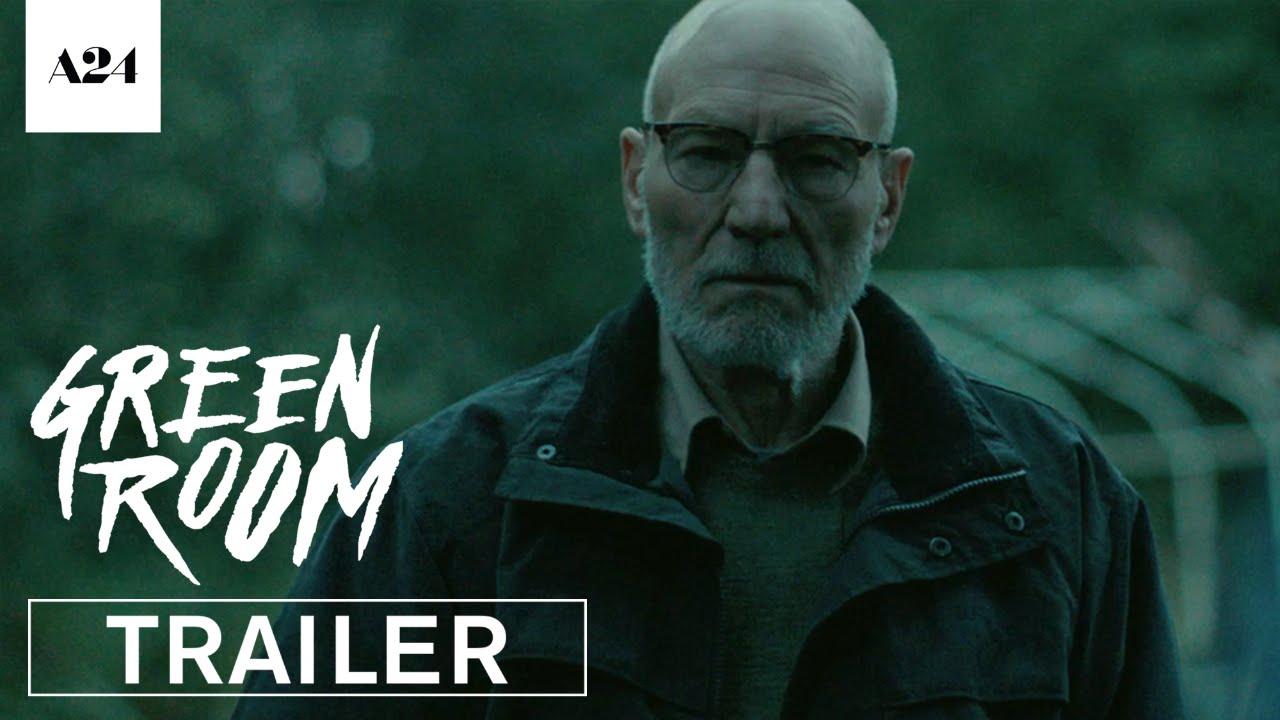 Down on their luck punk rockers The Ain't Rights are finishing up a long and unsuccessful tour, and are about to call it quits when they get an unexpected booking at an isolated, run-down club deep in the backwoods of Oregon. What seems merely to be a third-rate gig escalates into something much more sinister when they witness an act of violence backstage that they weren't meant to see. Now trapped backstage, they must face off against the club's depraved owner, Darcy Banker (Stewart), a man who will do anything to protect the secrets of his nefarious enterprise. But while Darcy and his henchmen think the band will be easy to get rid of, The Ain't Rights prove themselves much more cunning and capable than anyone expected, turning the tables on their unsuspecting captors and setting the stage for the ultimate life-or-death showdown.

Poll: Will you see Green Room?

"Star Trek Into Darkness" , "The Smurfs"

"Being the Ricardos" , "Cedar Rapids"

"Thank You For Your Service" , "A Prayer Before Dawn" 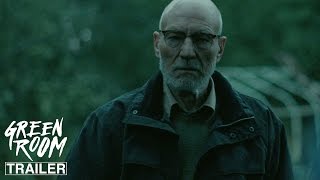 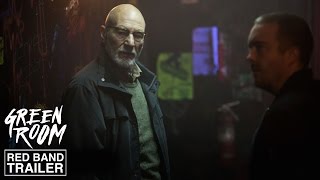 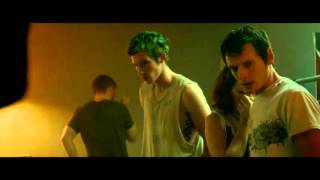 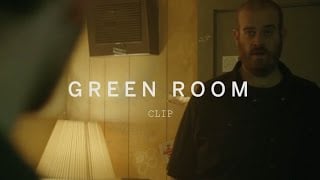 Production: What we know about Green Room?

Production is scheduled to begin in September 2014.

Green Room Release Date: When was the film released?

Green Room was released in 2016 on Friday, April 15, 2016 (New York / Los Angeles release). There were 13 other movies released on the same date, including The Jungle Book, Criminal and Barbershop: The Next Cut.