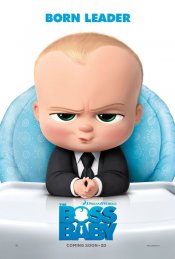 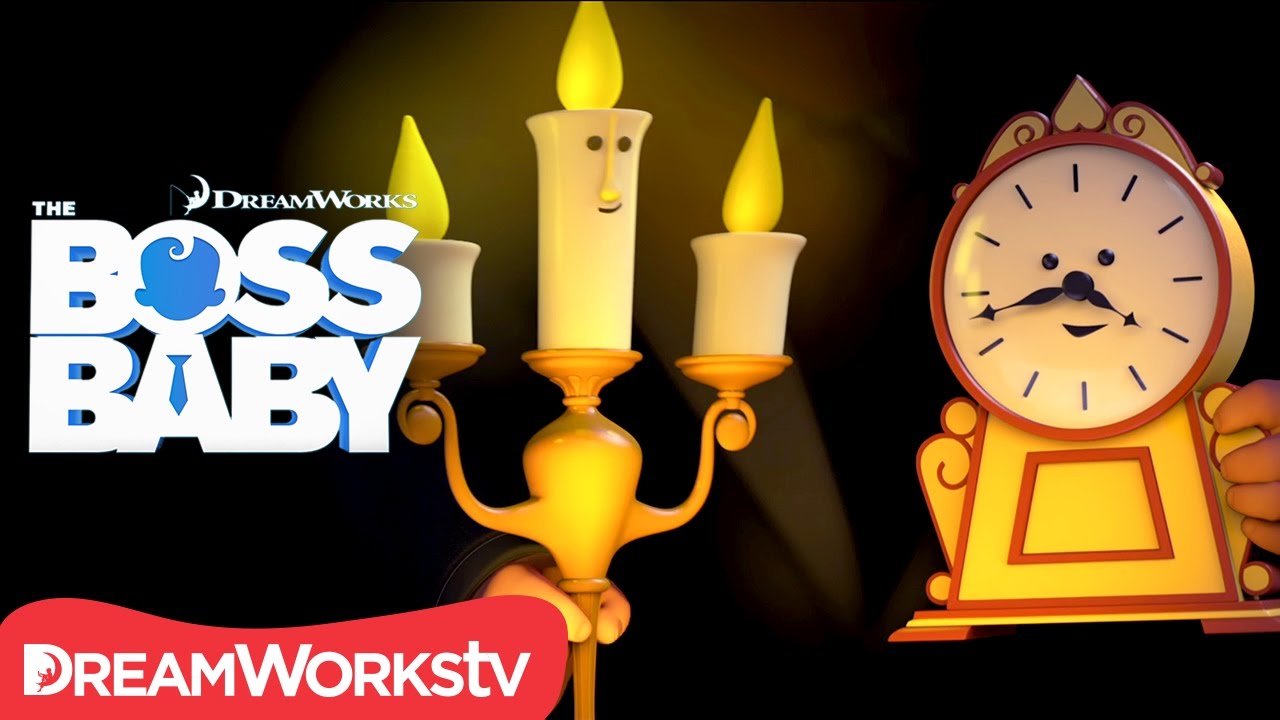 Narrated from the POV and imagination of a seven-year-old kid, Tim, who gets a baby brother. 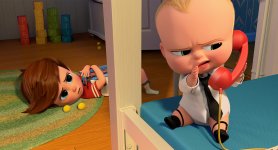 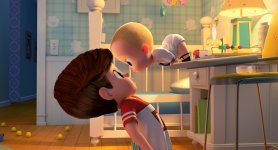 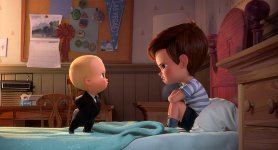 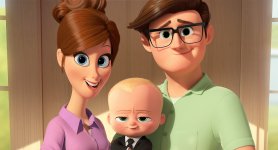 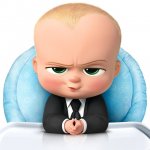 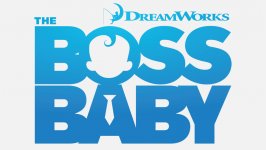 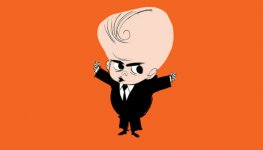 A seven-year old is jealous of his fast-talking briefcase-carrying baby brother. When the older brother embarks on a mission to win back the sole affection of his parents, he stumbles upon a secret plot by the CEO of Puppy Co. that threatens to destroy the balance of love in the world – and the brash baby executive masquerading as his new brother is at the center of it all. They must come together as true brothers to stop the dastardly scheme, save their parents, restore order to the world, and prove that love is indeed an infinite force.

Poll: Will you see The Boss Baby?

Crew: Who's making The Boss Baby 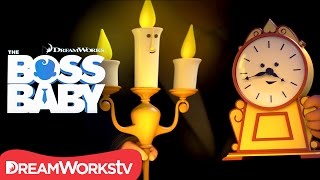 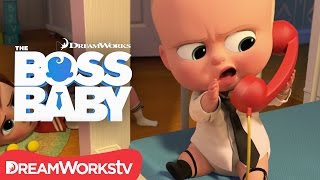 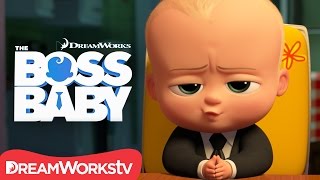 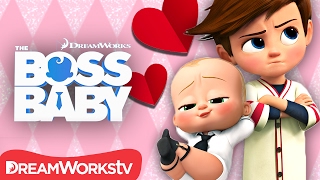 Production: What we know about The Boss Baby

On or about December 19, 2016, the film was in Post-Production status.

The Boss Baby Release Date: When was it released?

The Boss Baby was released in 2017 on Friday, March 31, 2017 (Nationwide release). There were 11 other movies released on the same date, including The Zookeeper's Wife, Ghost in the Shell and Here Alone.

Questions: Asked About The Boss Baby

Looking for more information on The Boss Baby?