This Is Happening Movie 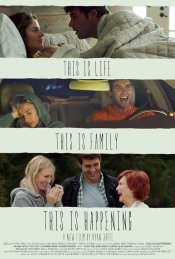 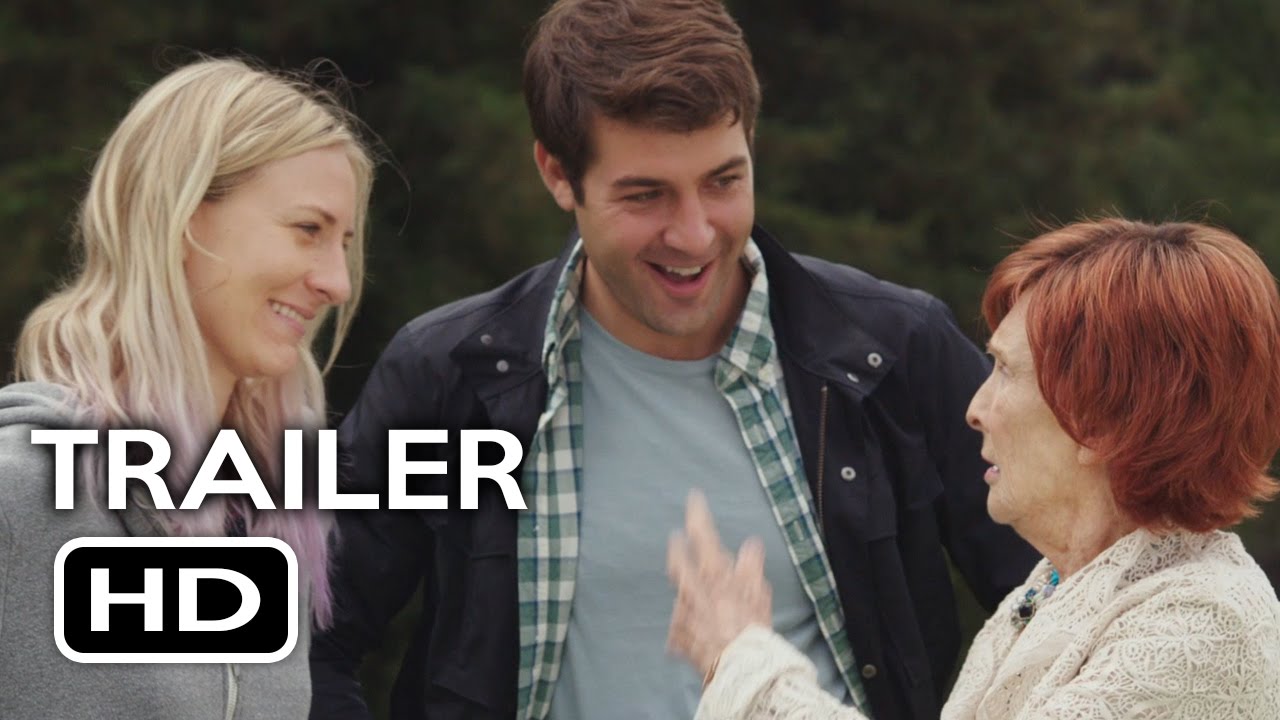 Beleaguered Philip Davis is sent at his father's behest to place his eccentric grandmother, Estelle, into an assisted living facility. To add to his troubles, his small-time drug dealer sister Megan decides to join him, using the trip as a cover for a large marijuana buy. When Estelle discovers her grandson's plan, she furiously takes off for Seattle, unaware that her granddaughter's drug haul is stashed in the trunk of the car. The estranged siblings have no choice but to go on the road after their wayward grandmother, the taxidermied dog she keeps as a companion, and five pounds of marijuana.

Poll: Will you see This Is Happening?

Crew: Who's making This Is Happening

A look at the This Is Happening behind-the-scenes crew and production team. The film's writer Ryan Jaffe last wrote Don't Lean on Me.

This Is Happening Trailers & Videos 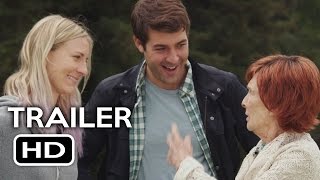 Production: What we know about This Is Happening

This Is Happening Release Date: When was it released?

This Is Happening was released in 2015 on Friday, October 2, 2015 (Limited release). There were 12 other movies released on the same date, including The Martian, Addicted to Fresno and Hell & Back.

Questions: Asked About This Is Happening

Looking for more information on This Is Happening?