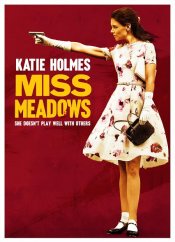 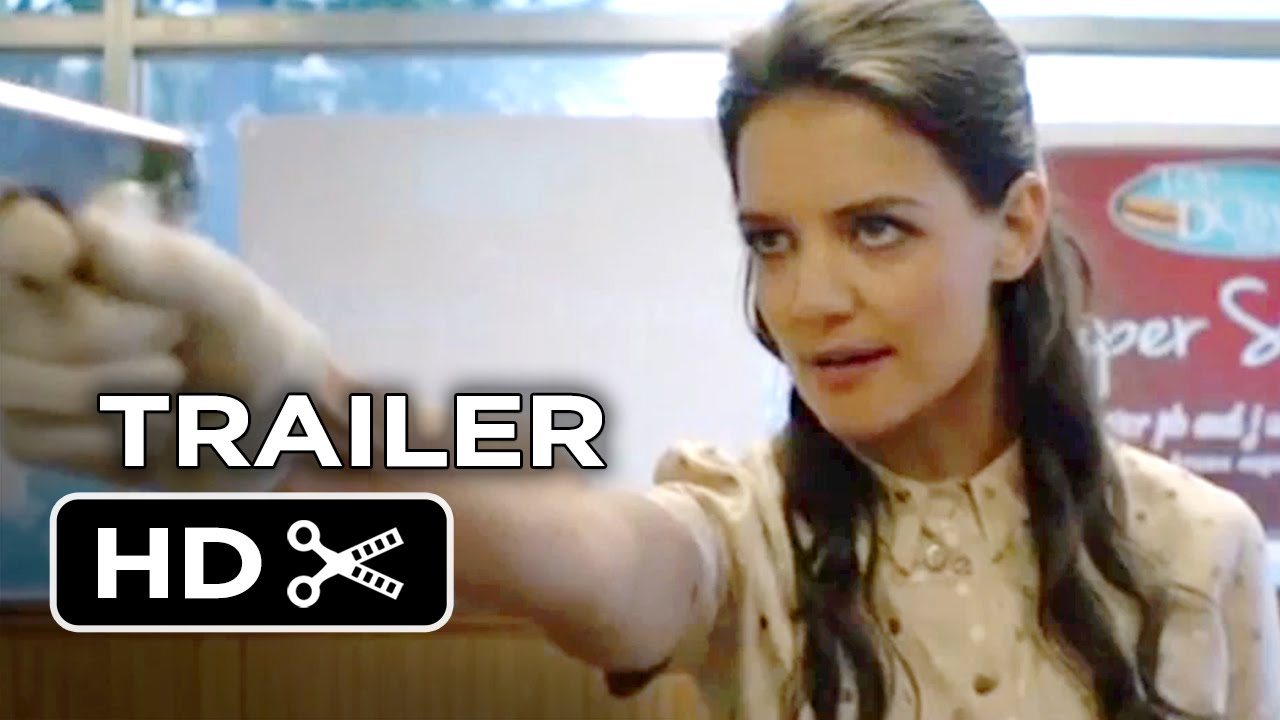 Katie Holmes plays a sweet and proper elementary school teacher whose perfect manners and pretty floral dresses hide a dark secret: when she's not teaching at the local elementary school or tending to her garden, she's moonlighting as a gun-toting vigilante.

Poll: Will you see Miss Meadows?

A look at the Miss Meadows behind-the-scenes crew and production team. The film's writer Karen Leigh Hopkins last wrote Because I Said So and Mourning Glory. 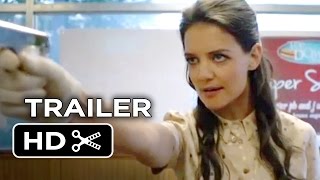 Production: What we know about Miss Meadows?

Miss Meadows Release Date: When was the film released?

Miss Meadows was released in 2014 on Friday, November 14, 2014 (Limited release). There were 10 other movies released on the same date, including Dumb and Dumber To, Foxcatcher and Beyond the Lights.