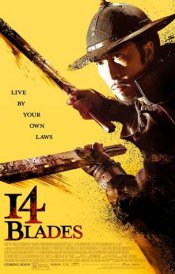 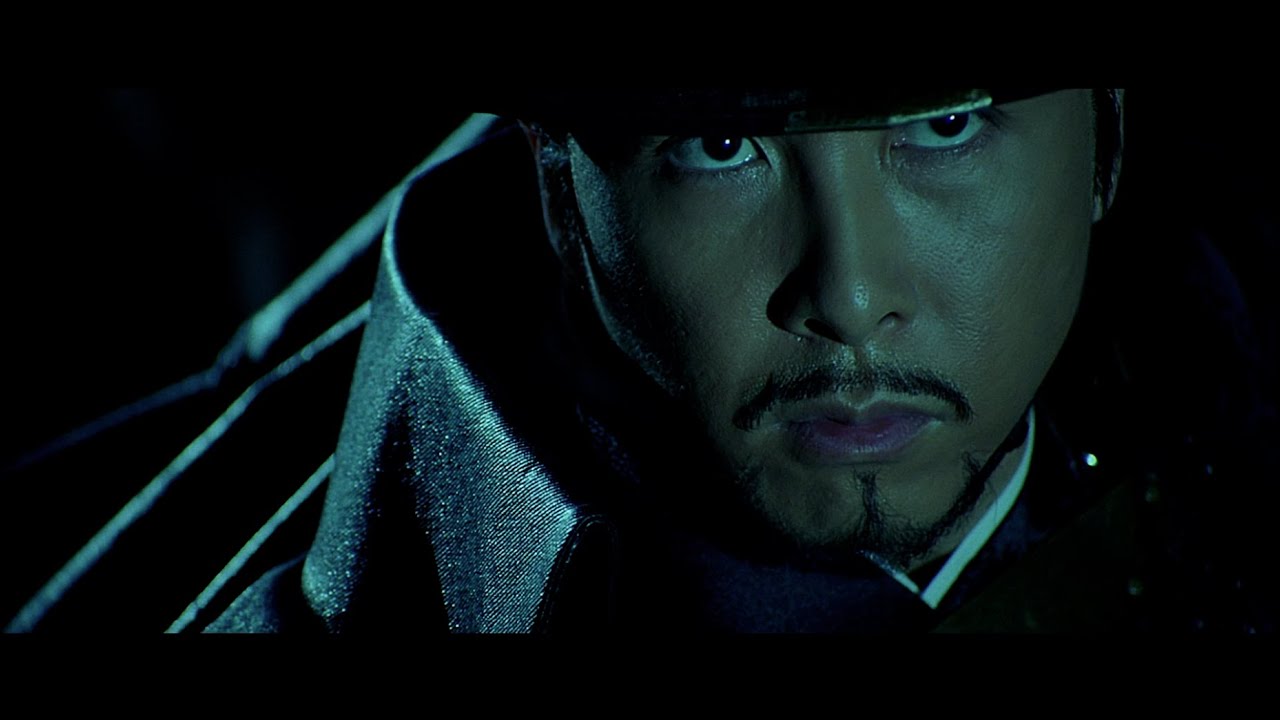 Trained in clandestine combat from childhood, the Jinyiwei were masters of the 14 Blades. Above the law and with a license to kill, they devoted their lives and lethal prowess to the service of the Emperor alone.

When the Imperial Court is taken over by evil eunuch JIA, the best of the Jinyiwei, QINGLONG is assigned to steal a list identifying those still loyal to the Emperor. Unbeknownst to Qinglong, the Jinyiwei have fallen under the control of Jia, and during the mission he’s betrayed and barely escapes with his life.

Now the most wanted man in the land Qinglong must seek out and rally the loyalists to rise against Jia and restore the Emperor to power.

In his way are the deadliest assassins in the land, his former brethren, the Jinyiwei.

A look at the 14 Blades behind-the-scenes crew and production team. The film's director Daniel Lee last directed The Climbers and Dragon Blade. 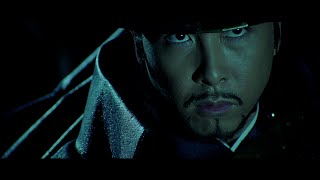 Production: What we know about 14 Blades?

14 Blades Release Date: When was the film released?

14 Blades was released in 2014 on Friday, August 22, 2014 (Limited release). There were 12 other movies released on the same date, including Sin City: A Dame to Kill For, When the Game Stands Tall and If I Stay.

Looking for more information on 14 Blades?