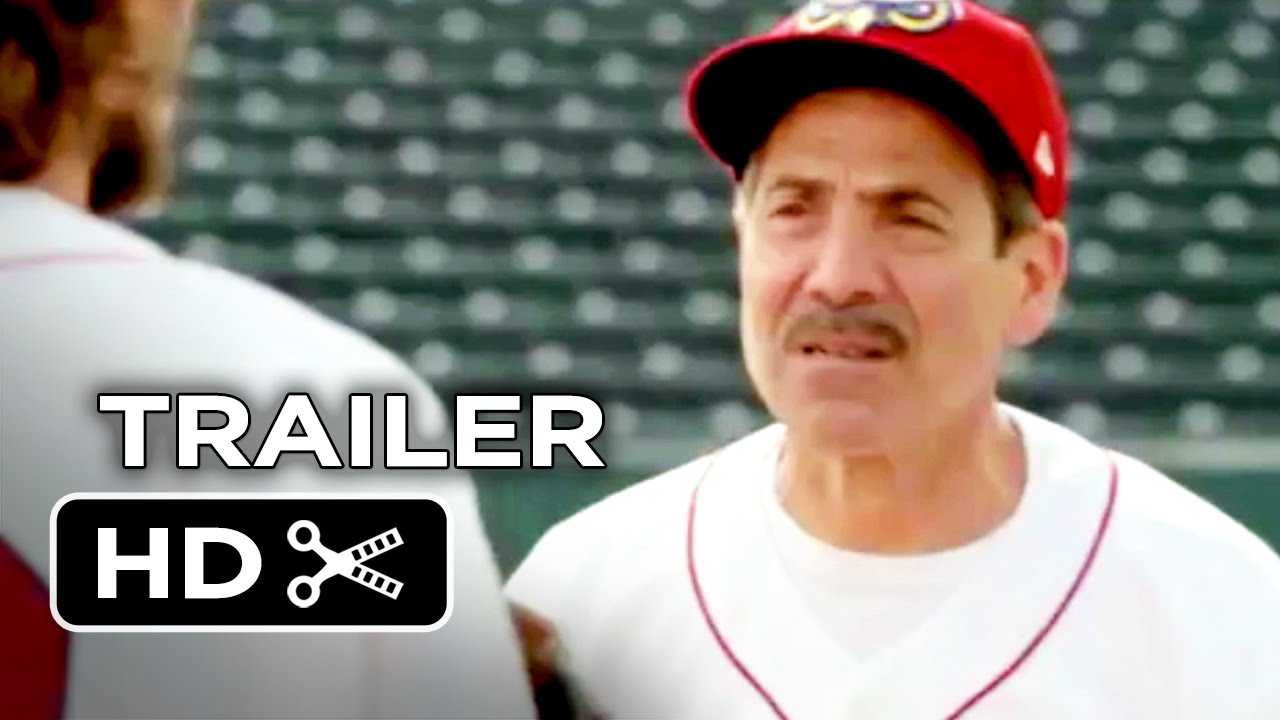 With baseball being the last thing on these players’ minds, and dealing with one of the longest losing streaks in college history, the team of misfits comes to the realization that the school, led by the corrupt and unethical President of the University, has plans to disband the entire program. Hilarity ensues as they have one afternoon to execute a plan to fill the stadium, sign the top recruit on the planet, and help send their coach out with a bang.

A look at the 108 Stitches behind-the-scenes crew and production team. 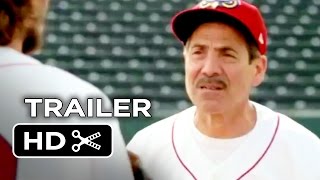 Production Timeline: When did the 108 Stitches come together?

108 Stitches Release Date: When was it released?

108 Stitches was released in 2014 on Friday, September 12, 2014 (). There were 8 other movies released on the same date, including No Good Deed, Dolphin Tale 2 and The Disappearance of Eleanor Rigby.

Looking for more information on 108 Stitches?