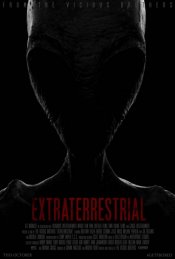 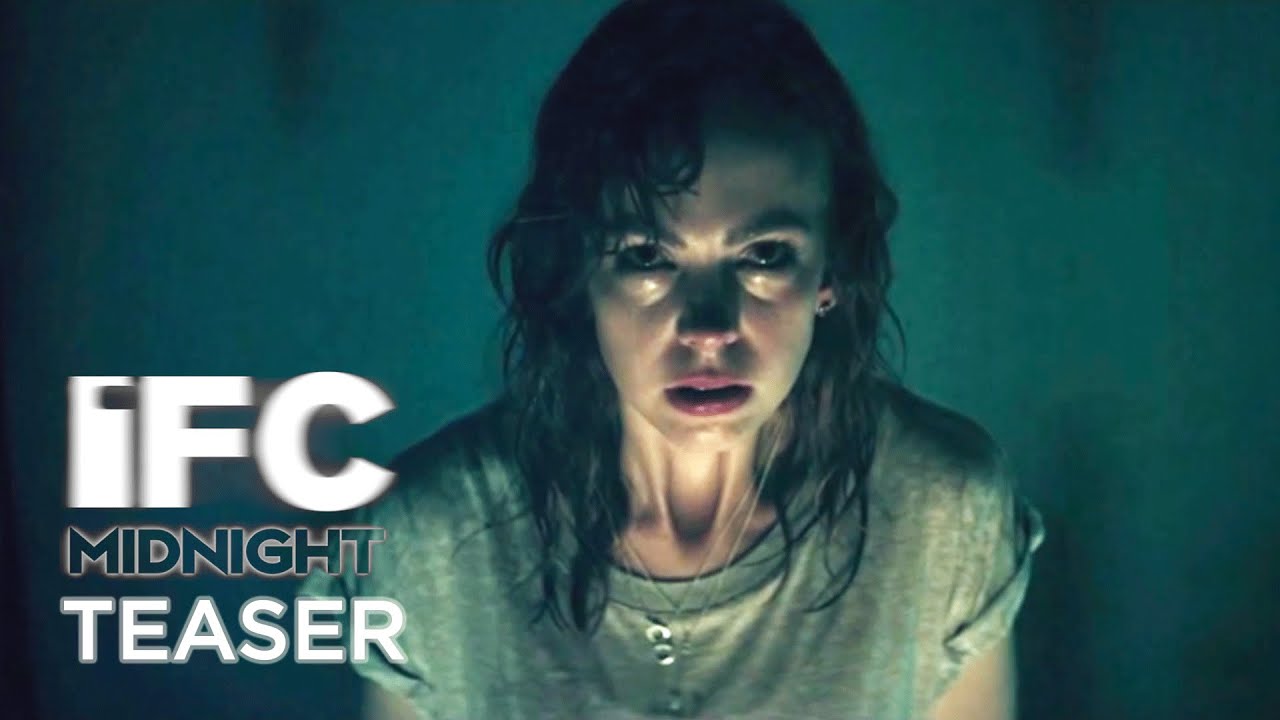 Still reeling from her parents divorce, April (Brittany Allen) is dragged back to the vacation cabin she spent fond summers at as a child accompanied by a group of friends. Her trip down memory lane takes a dramatic and terrifying turn when a fireball descends from the sky and explodes in the nearby woods. Lead by her boyfriend, played by Freddie Stroma, the group venture out toward the crash site and discover the remnants of a ship from another planet along with footprints that suggest its alien occupants are still alive. The college friends soon find themselves caught in the middle of something bigger and more terrifying than anything they could ever imagine.

Poll: Will you see Extraterrestrial?

A look at the Extraterrestrial behind-the-scenes crew and production team. 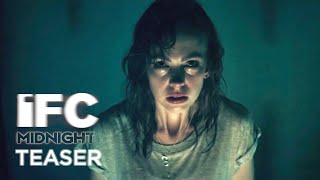 Production: What we know about Extraterrestrial?

Extraterrestrial Release Date: When was the film released?

Extraterrestrial was released in 2014 on Friday, November 21, 2014 (Limited release). There were 3 other movies released on the same date, including The Hunger Games: Mockingjay, Part 1, The Imitation Game and VHS: Viral.

Looking for more information on Extraterrestrial?